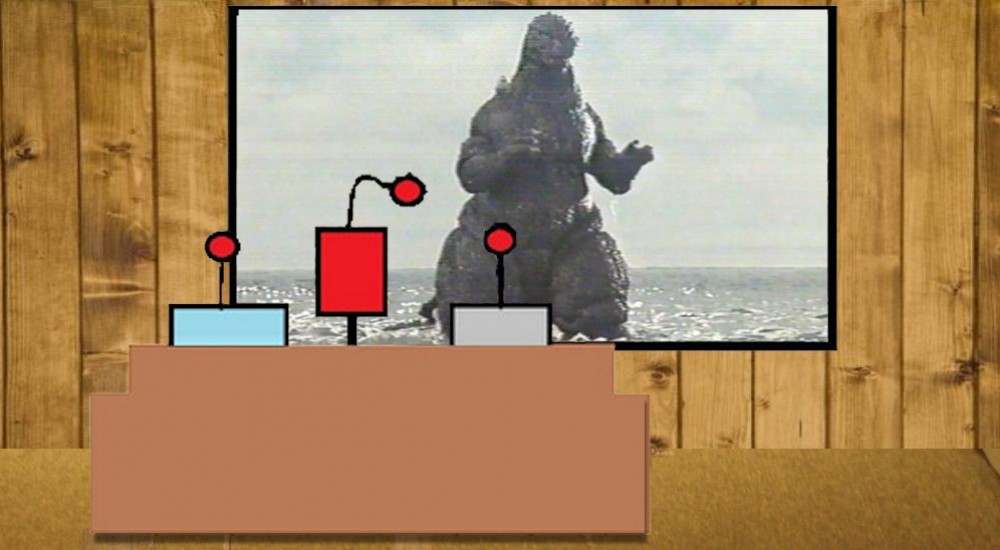 E3 is barreling towards us, and as the staff prepares for the big show in just over two weeks, they're also diving into a good variety of games. Perhaps it's ironic for a co-op site, but I don't think any two staff members are playing the same game! Maybe we'll all go see the new Godzilla movie instead.

Nick Puleo (@NickPuleo) - "It's a 3 day weekend and I plan to enjoy every second of it. Perhaps some Van Helsing 2, Diablo 3 or even Neverwinter."

Mike Katsufrakis (@Pheriannath) - "I'll be stuck at a work conference for part of my weekend, but I'll probably put some more time in developing my Ultimate Team in FIFA '14."

Jason Love (@JLove55) - "It's time to assemble the new grill and get my BBQ on! Aside from that, going to try and wrap up Dark Souls 2 and delve further into Transistor."

Eric Murphy (@smurph_em)-  "My daughter earned enough stickers to get a new Skylanders character... So Skylanders Giants will be played, followed by Titanfall once the kids are in bed."

Locke Vincent (@LockeVincent) -"Drinking in the beautiful world of Transistor and running some Guild Wars 2 dungeons. "

Tally Callahan - "Wildstar headstart starts next weekend, so I'll be trying to get some work done early in anticipation for that. Have a Pathfinder session planned on Sunday, and I'll sprinkle some board games in where I can!"

Sam Tyler (@thereelsamtyler) - "I am continuing with my quest to only play the very finest in co-operative gaming experiences.  This weekend it is Young Justice Legacy."

John Bardinelli (@itsamejohn) - "I'm excited to sit down with two different indie games this weekend: Boot Hill Heroes and You Are Not A Banana. Epic!"

Taylor Killian - "I'll be conquering the road on Sunday, so hopefully I'll be smackin' orcs in Dragon's Dogma."