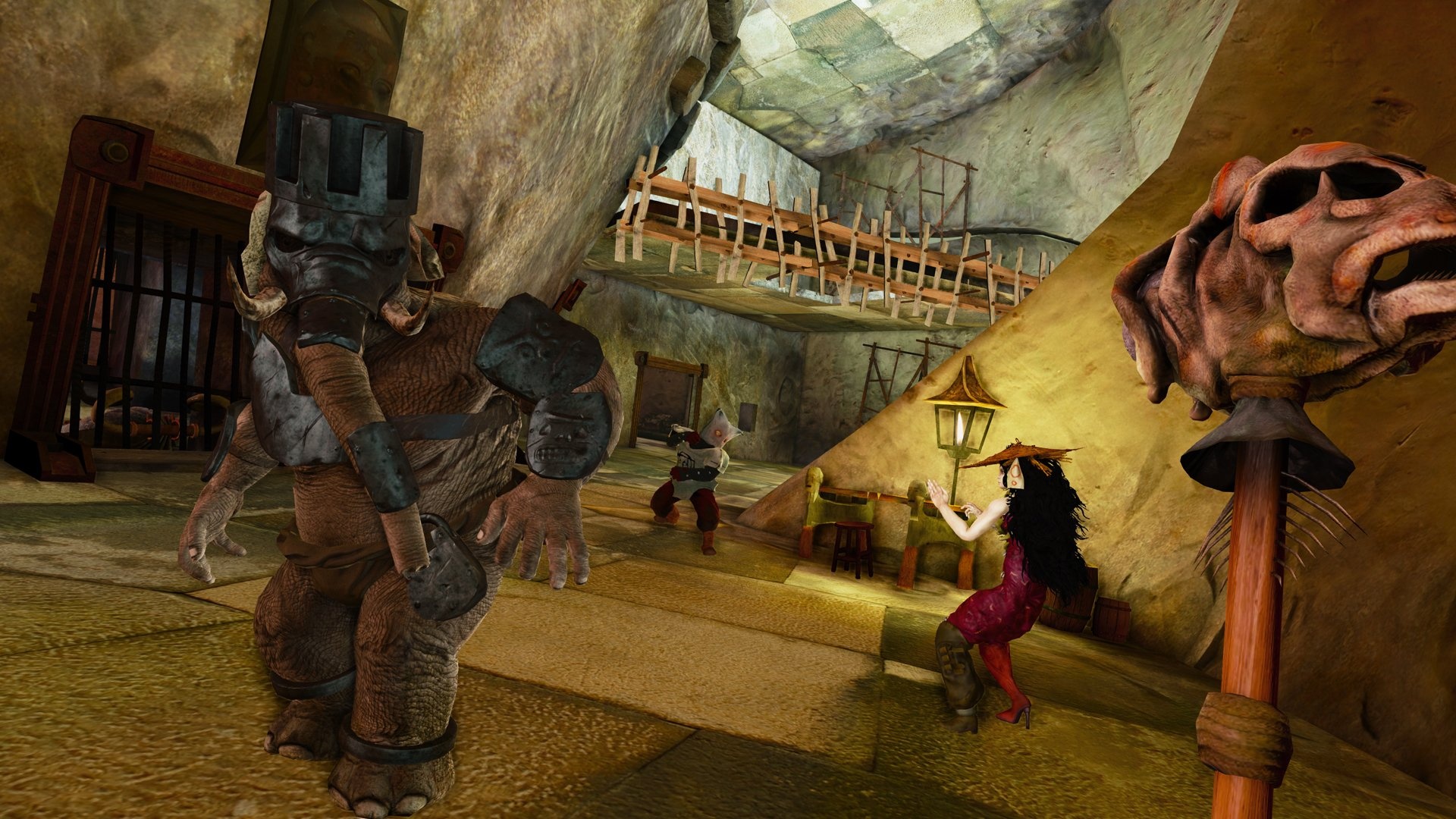 It's a bit early to call the year's best of, worst of, etc. But anyone who has played the original Zeno Clash might expect its sequel to end up just as bizarre looking, if not even weirder. Well, thanks to a new batch of screenshots from Atlus, we know Zeno Clash II is indeed one different looking game. Sure, something more bizarre could come along, but t would take some strange minds to do it. Even then, would such a hypothetical game feature drop-in, drop-out co-op like this one? Highly unlikely!

These pictures didn't come with any new gameplay details, but Atlus did reveal that the original XBLA Zeno Clash: Ultimate Edition will be on sale for half off next week. That's just 400 Points/$5. If you're interested in Zeno Clash II's first-person brawling and highly surreal world, the first game should serve as an excellent primer. The protagonist Ghat remains the same in both games, though we can't say who the co-op character will be in part 2.

Zeno Clash II will come to XBLA, PSN, and PC later this year with 2-player drop-in, drop-out co-op. We'll have more news as it develops.