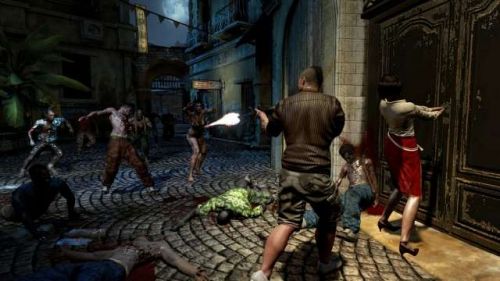 Getting anything free is never a bad thing, especially when the zombie apocalypse is in full effect. In the off chance anyone chooses to go and preorder Dead Island Riptide, some bonus DLC packs will be included along with the purchase.

It might be worthwhile to preorder Riptide earlier than not, as there is no reason to not get free DLC packs, rather than waiting to pay full prices later on. If they preorder the game now, gamers will get the special “Survivor” DLC pack, containing a unique BBQ blade weapon (perfect for a zombie cookout), bonus XP boosts for leveling up characters quickly, as well as access to an in-game store that holds reduced prices on weapons and items. Those in the UK will be given another free DLC, “Fashion Victim”, for preordering, but it will only hold various skins for the playable characters. In all, the free bonus XP gain alone might be well worth the preorder of Riptide.

If pre-ordering isn’t an option and the extra content sounds intriguing, both packs will be released at launch for anyone to purchase digitally. The Survivor pack will cost 400 Microsoft Points or for $5 on PlayStation Network and Steam, and the "Fashion Victim" pack will cost 160 Microsoft Points or about $3 everywhere else. Also remember that a “Special Edition” has been confirmed as well, featuring its own unique content.

Will you preorder Dead Island Riptide for free content? There’s obviously no rush, but it might be good to keep the game’s release date (April 23rd) in mind.