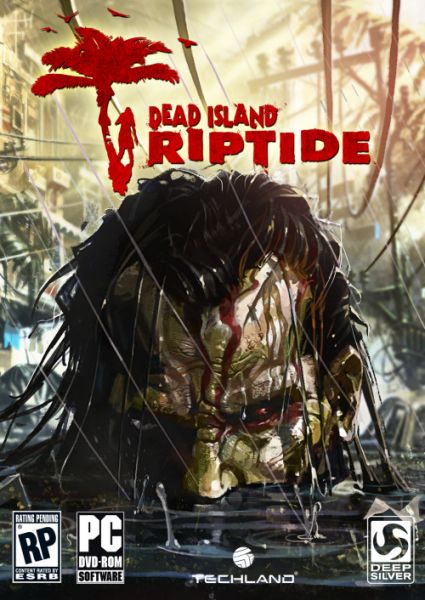 Dead Island Riptide is coming to Xbox 360, PlayStation 3 and PC on April 23rd, 2013.  The co-op zombie Action/RPG is said to bring new gameplay mechanics, new locales, more zombie types, and of course, a better co-op experience.  The original game was a definite favorite around the Co-Optimus HQ, scoring an Editor's Choice Award in our review.  But can the new one live up to its predecessor?  We went eyes on with the game at PAX 2012 and saw some of the goodness.

According to the official press release, the original Dead Island sold over 4 million copies across all three platforms.  A sequel was inevitable.  Zombies will die...again.