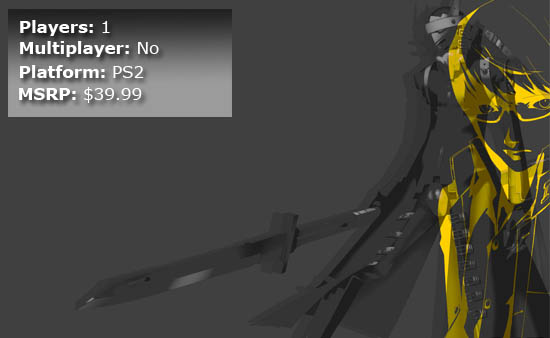 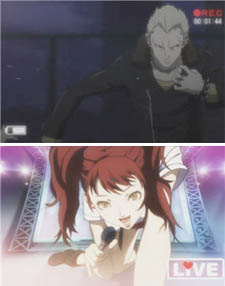 Do you like Japanese RPGs? Do you like Scooby-Doo? Have you ever wished you were a Japanese teenager? If you answered “yes” to any of those questions, boy do I have the game for you! The world of Persona 4 centers around a group of teenagers trying to solve a series of mysterious disappearances and murders in their rural Japanese town. What sets Persona apart from other standard JRPGs is the fact that you live out every day of the main character's life, day by day.

On any given day, you might attend class, explore a dungeon, go fishing, go on a date, show up to soccer practice, or even plan a day trip with your family. Hanging out with different people regularly helps boost your stats or in some cases, allows you to form a strong bond with a character, called an S-Link. S-Links determine your ability to use/create summoned Personas, which are the proxies by which your characters' abilities are determined. The dungeon crawling is fairly straightforward, as you're given a set amount of game days to defeat all of the content, but the battles are a rarity in modern JRPGs: they're tough but fair, and ultimately very rewarding. The action is fast-paced and rewards exploration of the battle mechanics in creative ways.

The absolute best part of Persona 4, however, is the stellar localization that Atlus USA has given the title. The game takes place in Japan, and such things as honorifics are not censored in favor of "dumbing down" the content for a non-Japanese audience. If nothing else, through playing this game you'll gain a much deeper insight into some aspects of Japanese culture, and the quirky, likeable characters will entertain you for the 60-80 hours of goodness contained within.