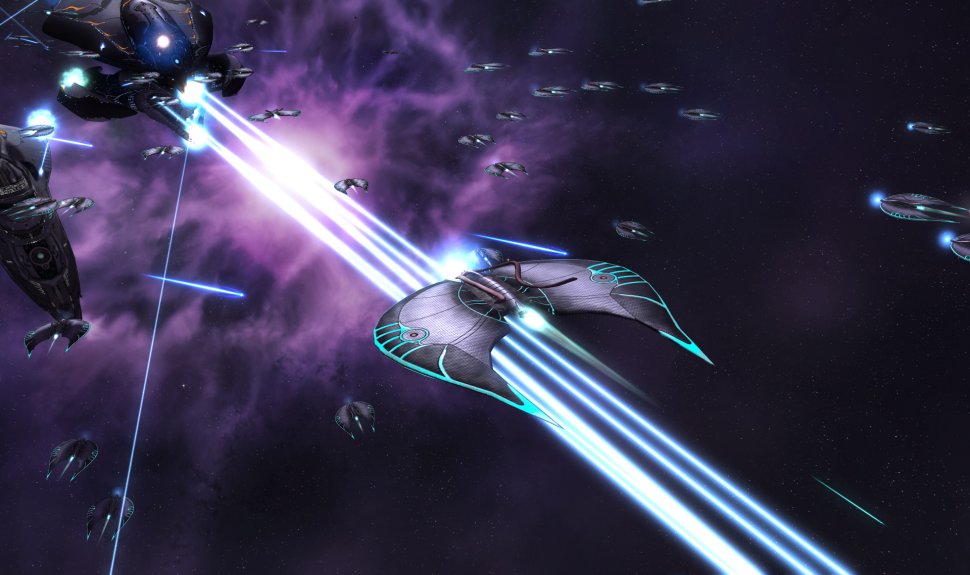 If you have been out of the loop on Sins of a Solar Empire: Rebellion, you can read our co-op review here for a refresher. Essentially, the game is a large scale galactic war between the three factions and the loyalists and rebels within them. Set in deep dark 'Trader Space', the rival races have yet to see their greatest challenge, which becomes apparent in the new expansion. It is up to you to command your fleet and discover new, forbidden, worlds filled with wealth, danger, and mystery.

There are a couple weeks to prepare for the DLC, so that leaves enough room to finish maybe two Sins games. It will be available for $4.99 directly from the Sins site, Steam, Gamestop, GamersGate, and GameFly. It's time to head back into space and conquer or befriend everything you discover.