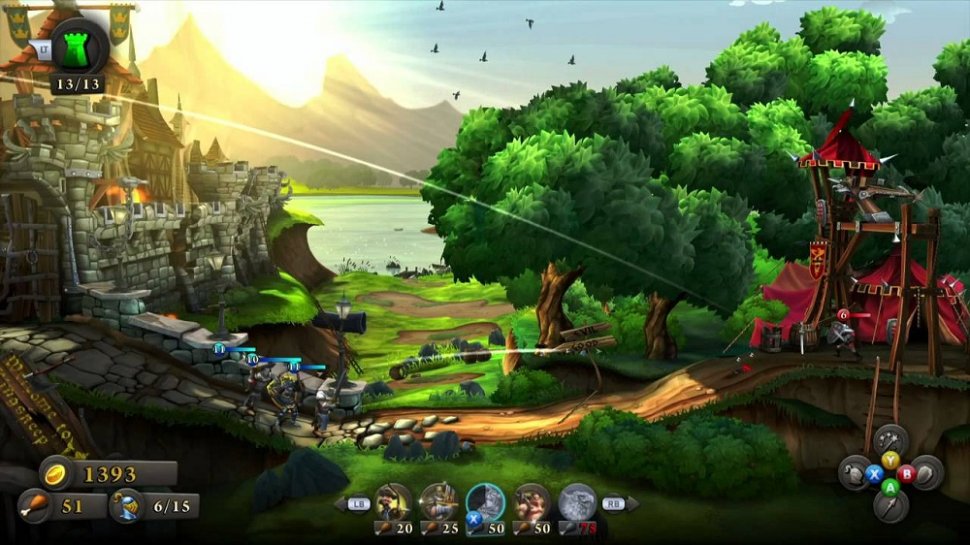 Zen Pinball 2 is one of the most played games I have owned on the 360, it is highly addictive and designed to an exceptional standard by Zen Studios.  If the developer can bring this expertise to the upcoming 2 player co-op game CastleStorm, we are all in for a treat.  CastleStorm is out on the 29th May and the Co-Optimus review will follow soon after, for now check out the informative Dev Diary.

The co-op modes in the game include Survival and Last Stand.  Survival has you and a pal facing infinite enemies as long as you can, one will man the ballista, the other the ground troops.  Last Stand is more hands on with both co-op players controlling a hero and living as long as they can in a hack 'n' slashathon.

The game is currently XBLA only, but Zen Studios have brought their Pinball game to other platforms, so don't rule out a conversion quite yet.  The video below gives an insight into how the game is played and the various modes that are on offer: