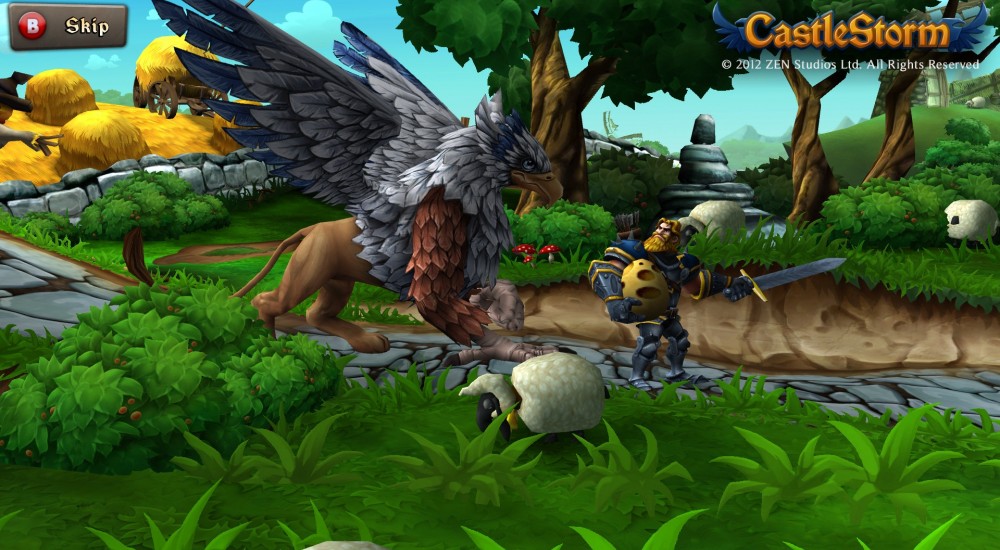 Zen Studios' 2D destruction game CastleStorm will be ported to the PlayStation 4 and Xbox One. Branded CastleStorm: Definitive Edition, the game will feature new battles, modes, spells, and other features. Check out the teaser below.

As a game that was gorgeous to begin with, we can't wait to see what it will look like on the more powerful consoles. Details on the new content have not yet been announced, but we can expect to see more content than what was in the game at it's 2013 release.

Zen Studios will also be porting Kickbeat: Special Edition to both PS4 and Xbox One, and Pinball FX2 to the Xbox One.

An exact release date was not announced, but CastleStorm: Definitive Edition will be launching this Spring. CastleStorm features two player local co-op in two specific modes including survival and last stand. Check our our full review here.