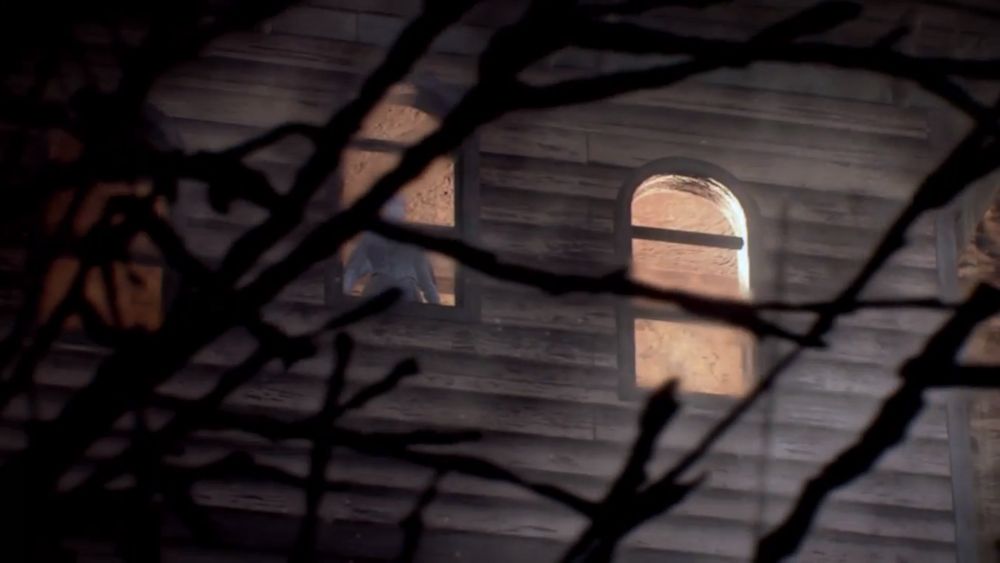 The next big piece of DLC has hit for Call of Duty: Black Ops 2. Along with four new multiplayer maps for the game will be a new co-op zombie scenario for four players to team up on. It's called Buried and is set in what looks like a haunted mansion in an abandoned mining town.

We've got a fresh trailer sent over by Treyarch which features an original track by internet vocalist Malukah. If you haven't heard her work before, I suggest checking out this song she created based on Skyrim. In the moody video we see a constant onslaught of blue eyed zombies combined with several other "classic" horror elements.

This pack looks a little bit more serious than some of the previous offerings. According to the official press release players will be "...challenged to face their deepest fears, trapped inside a long-forgotten subterranean Old West mining town infested with swarms of flesh-eating undead." Sounds like a Tuesday to me.

Call of Duty: Black Ops 2's "Vengeance" DLC is out now on Xbox 360 for 1200 Microsoft Points. It'll be available at a later date on PS3 and PC. Season Pass owners get the DLC for free.