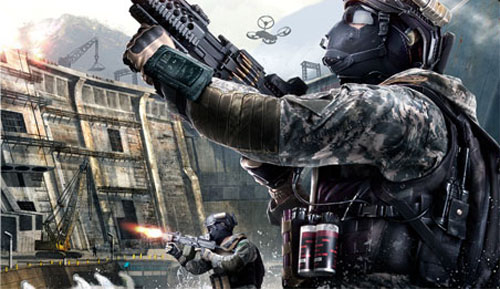 If you own Call of Duty: Black Ops 2, but have yet to get the first DLC map pack, Revolution, you'll have the opportunity to try it for free this weekend. From 10am PDT on May 24th through 10am PDT May 28th the Revolution DLC will be available to play for free. This DLC adds four maps to the multiplayer as well as one map to the Zombie mode. It also offers a new weapon: the Peacekeeper SMG.

In addition to the free weekend, Treyarch is also running an in-game poll on which weapon skins should be added to the game in the next micro-DLC packs. May 23rd through May 28th, players will be able to vote through the game's Message of the Day that pops up when entering lobbies. Between the four up for vote, the top two skins will be chosen, bundled together with new reticules and calling cards, and released as micro-DLC packs on May 29th.