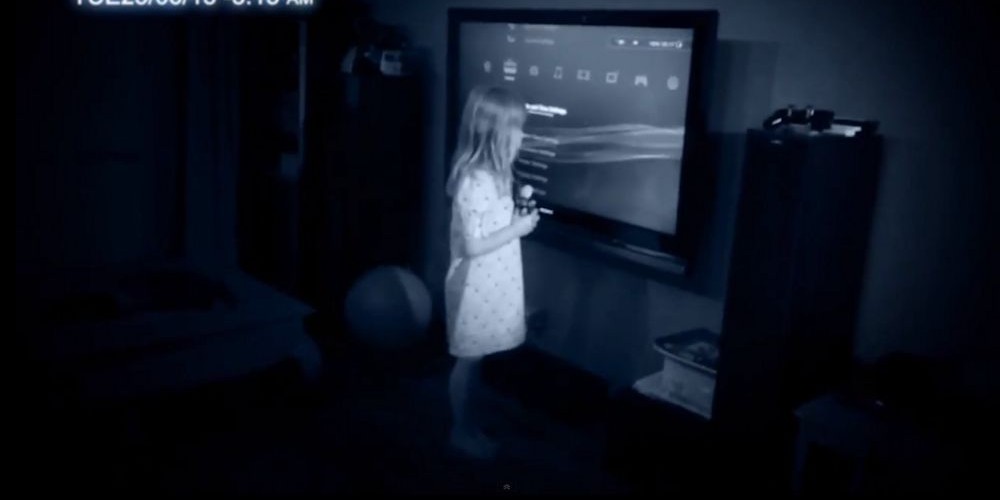 A clever marketing campaign for Diablo 3's foray onto consoles ties into the darker imagery the series typically conveys. It's not all unicorns and rainbows. The #EvilReborn campaign uses horror inspired shaky and black and white camera work to remind you not to be alone with your PlayStation 3. Not because you are afraid of the glowing red eyes located near grandma's bedroom, but because you'll want at least one co-op partner for the game.

Except that little girl, seriously, she should just go play by herself. The three teaser videos are listed below.

Diablo 3 is out on the Xbox 360 and PlayStation 3 on September 3rd. It features online, couch, and combo co-op support for up to four players. Be sure to check out our hands on impressions with the game at E3.