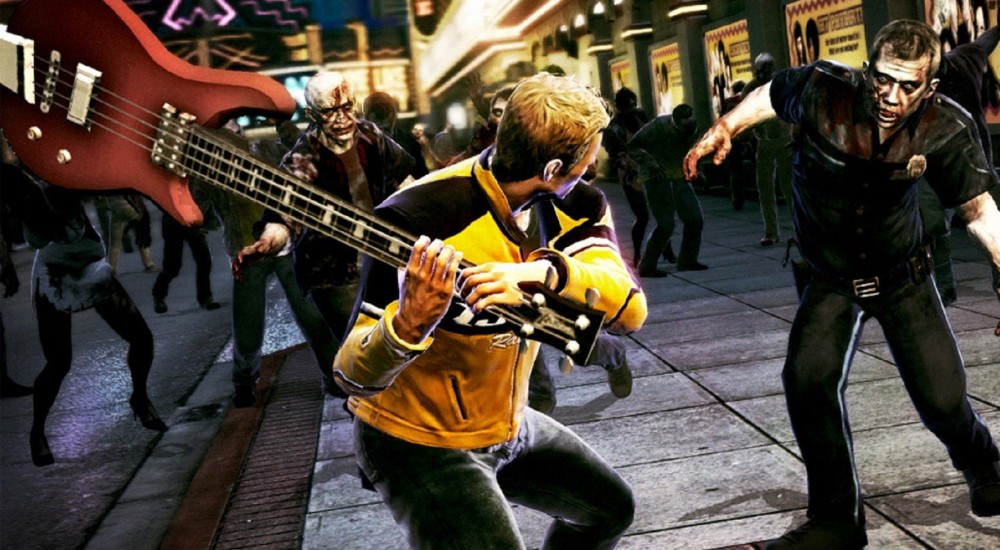 Both Crackdown and Dead Rising 2 feature cooperative play online with up to two players. If you don't already own them, you may as well download them for free. Keep posted for future deals as news becomes available.