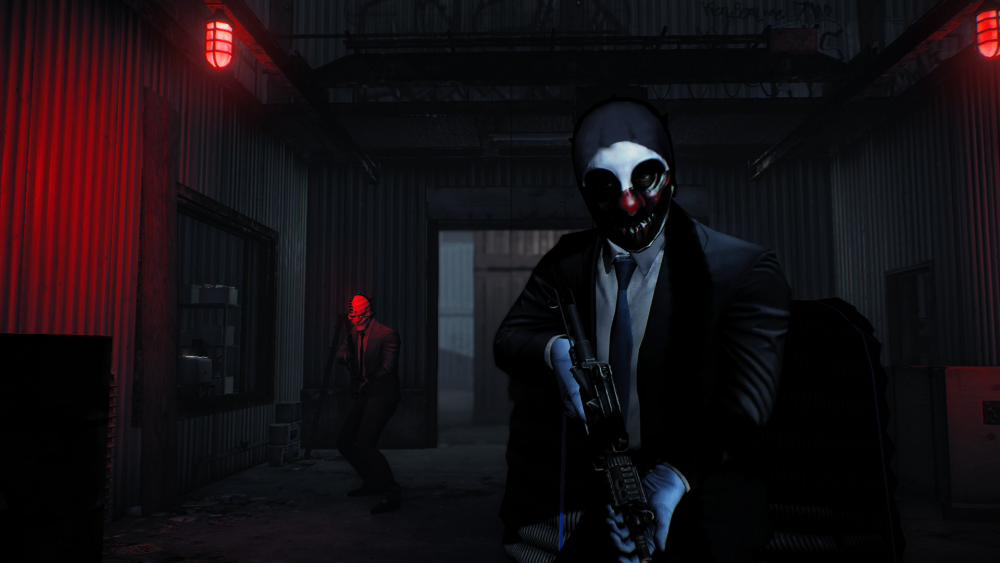 A fantastic co-op shooter known as Payday 2 is now out in stores and we’re absolutely love playing it here at Co-Optimus. Still, we can’t help but wonder what other sorts of additional content might come to the game in the future. Luckily, developer Overkill filled us in on some of their plans currently in the works. The Safe House is pretty barren at first, but more customization will be coming.

As of right now, Overkill is looking to add five DLC packs to the game over the course of this year. Software Producer, Almir Listo, stated that "Payday 2 - just like its predecessor Payday: The Heist - is a living thing. We have 5 DLCs planned together with 505 Games for the coming year," which would also include updating the game with both free and paid content. Additionally, some might have been wondering about why the in-game Safe House isn’t as customizable, as Bain states it would be during the introduction. However, Listo confirmed that this was completely intentional, mainly to provide additional content to this portion of the game later on down the road:

"The safe house is what we intended it to be at release. Just like Bain says when you enter the safe house for the first time, it's not much at the moment, but give it some time. He's working on it and he'll let us do some decorating soon." Along with these DLC packs, additional game mods might also be considered as well. Much like Payday’s Left 4 Dead crossover mod, involving the origin of the “green flu” virus that plagues the zombie infested series, Overkill knows that Payday 2 naturally fits into that modding archtype of games out there (or at least been integrated into the Steam Workshop) and might looking into incorporating them in the future:

"We can't discuss if we have any crossovers planned right now, but we will let you know when/if that should change."

We highly recommend Payday 2 here at Co-Optimus, naming it our E3 2013 “Game of Show” and giving it a great co-op score in our review. The game is currently out for Xbox 360, PS3, and PC and houses a sick 4-player online co-op mode.