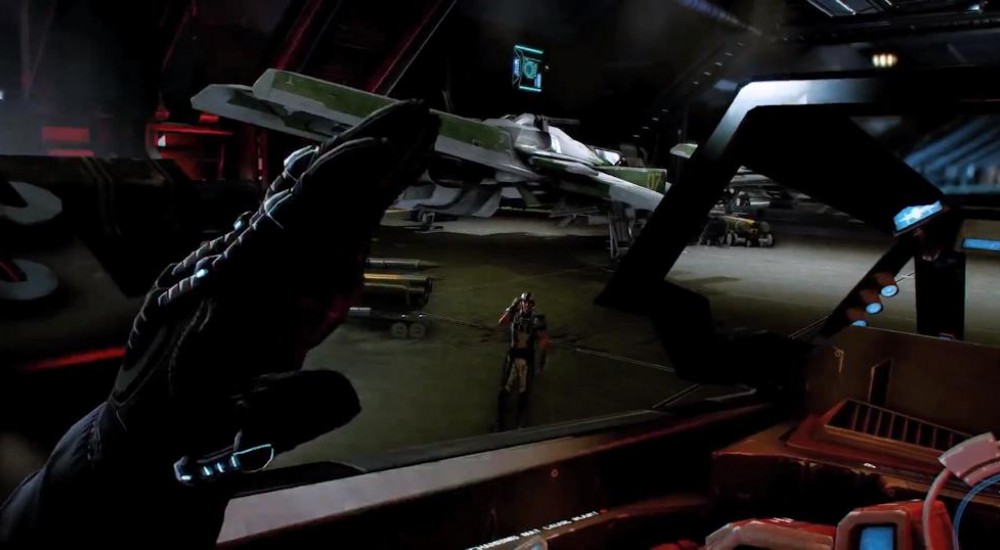 Star Citizen, the upcoming game from Wing Commander creator Chris Roberts, has just broke the 20 million dollar threshold for funding. While the game had an initial funding phase on both Kickstarter and the Star Citizen website, once those campaigns close funding continued through add-on purchases and member additions.

I myself contributed to this campaign, like I have many other gaming Kickstarters. I have to say that Roberts and team have been doing this right - with a weekly update email to let you know what's going on with the game. Even better was the release of the "Hangar" module - actual code for the game that will continue to update as development continues. While it's simple right now, basically you can walk around your ship and get a feel for the engine, it'll grow over the next few months to contain actual gameplay.

By crossing the 20 million dollar threshold, Star Citizen will now include first person combat on the ground of contested planets. The 21 million and 22 million dollar stretch goals include a salvage mechanic and facial capture system respectively.

A new video showing some game footage has been released.

Star Citizen is on target for a release next year. It'll feature single player, co-op, and multiplayer components in a persistent world.