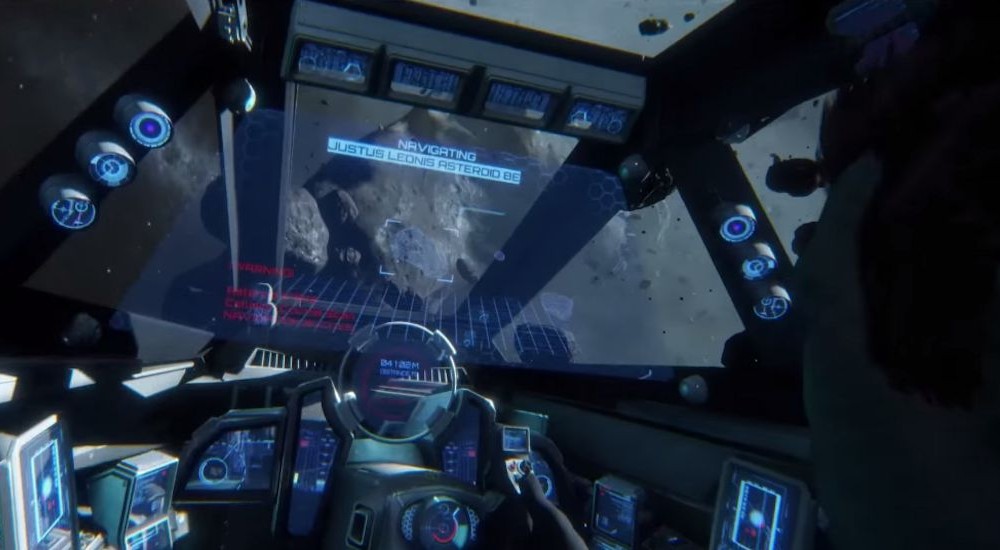 PC Gamer caught up with Wing Commander and Star Citizen creator Chris Roberts at PAX Prime last week. In the interview they talk about the current state of the 50 million dollar crowd funded game, what the road map looks like for features, and where the game will be in 10 years.

Perhaps most importantly for co-op gamers was the news of four player co-op ships coming to the game in Arena Commander 2.0. Arena Commander is Star Citizen's online dog fighting module that features both team vs team and co-op bot matches. Once 1.0 hits in October, Chris and the team hope to implement the ability for multiple players to fly a ship together - for instance one player would man the lower guns, another the upper, while others would pilot and manage crucial systems.

In terms of long term road maps the team still hopes to get the Squadron 42 campaign, which should be playable in co-op, out sometime next year. Star Citizen will also include first person ground combat sections, planet exploration, and of course a deep economy with a trading system.

The video interview isn't just informative, but it features plenty of fresh footage from the game.