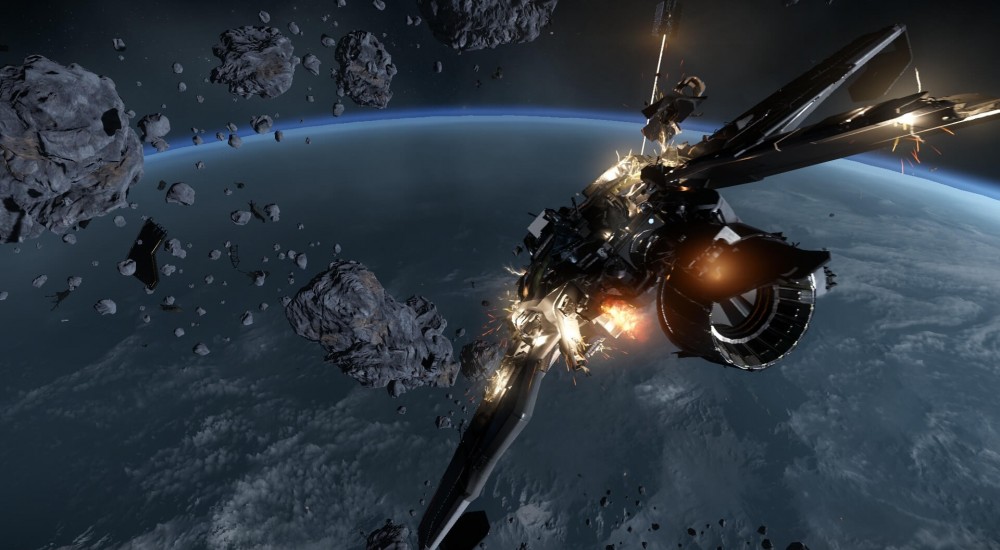 I'll be honest, I feel like Star Citizen has grown so large that it now encompasses all games. Like, that game you just played last week? It's actually part of Star Citizen. But the dev team at Cloud Imperium Games certainly has a vision and plan for their title, and they showcased some of that at Gamescom last week.

The latest gameplay footage is from the 3.0 Alpha build that will be out later this year. In it, we see two players working together on a ship (one as the pilot, the other as the "gopher," for lack of a better term) to undertake a couple of missions. This is done within the open-world module of the game, which allows up to four players to work together on one ship and take on various missions/bounties.

It's worth nothing that all of the footage shown off here is separate from the Arena Commander mode - the multiplayer side of things that supposedly will support co-op comp stomp - and also Squadron 42, a single-player only campaign that will have some co-op specific missions.

Star Citizen is still under development and currently has no release date.