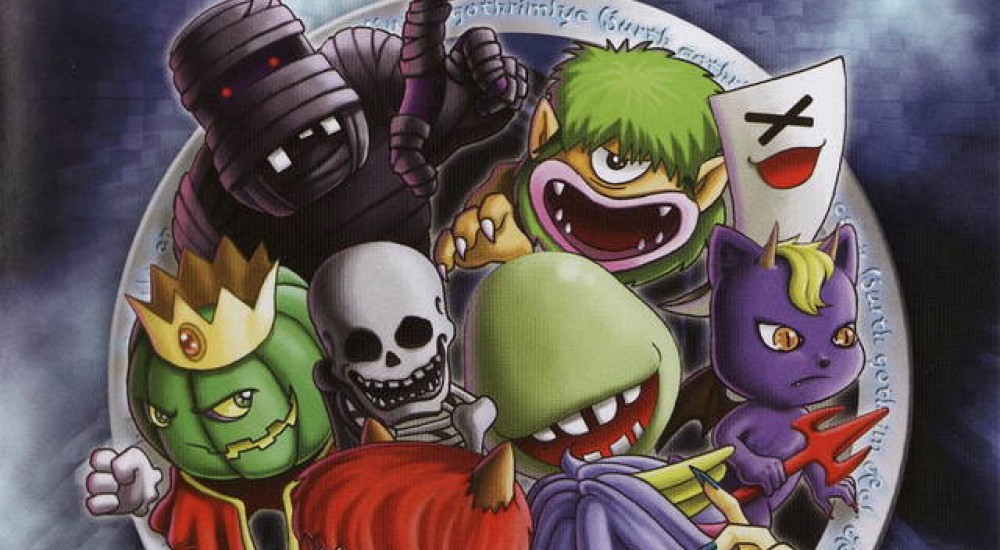 This week, PS2 shooter/adventure hybrid Heavenly Guardian made its way onto PSN for PS3 users to purchase and play. Now available for $10 under "PS2 Classics," the theme of ghouls and monsters seems quite fitting for its PSN launch date so close to Halloween.

Heavenly Guardian (also known as Legend of Sayuki in Europe) follows the story of the snow goddess Sayuki as she journeys the world to find a cure for the curse that has befallen her lover. The campaign supports both single-player and 2-player local co-op, with identical side-scrolling shooter gameplay. In co-op, Player 2 controls Sayuki's sister, Koyuki.

Though Heavenly Guardian originally came out on the Playstation 2 in North America back in 2008, it's managed to have flown under our co-op radar until the PSN release date this week. Have any of you readers out there played it? What do you think about it? Excited to see it make a new launch on PSN?