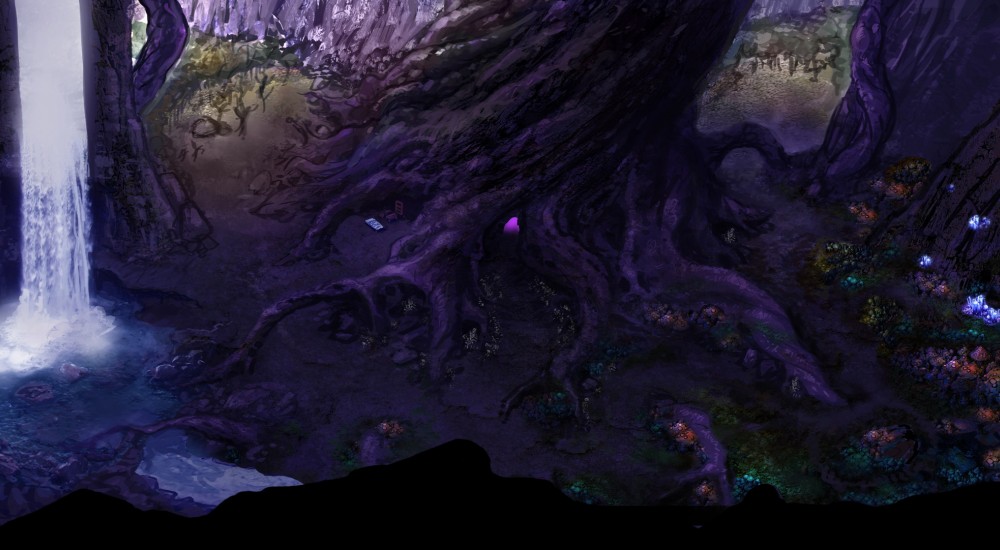 In anticipation of its impending launch date, the folks over at Overhaul Games, the dev studio behind the enhancement and re-release, have unleashed a little pile of goodies to help tide gamers over; including new screenshots, some new concept art, music samples from the game's soundtrack, and wallpapers. Having never played the original ("What?!" you exclaim, "You're no gamer!"), I can only compare the improved graphics via side-by-side screen shot comparisons of the original versus this enhanced edition. That, and my memory of PC graphics circa 2000... we were so impressed by little things back then, like "floors with bricks!" and "buildings with windows!"

Anyways, things seem to be shaping up quite well with the game and the inclusion of all of the original games' expansions means you can easily lose yourself in that world for hours on end. While I may not have played the original, being able to go through an epic campaign with friends sounds like just the kind of grand co-op experience to help close out the gaming year.