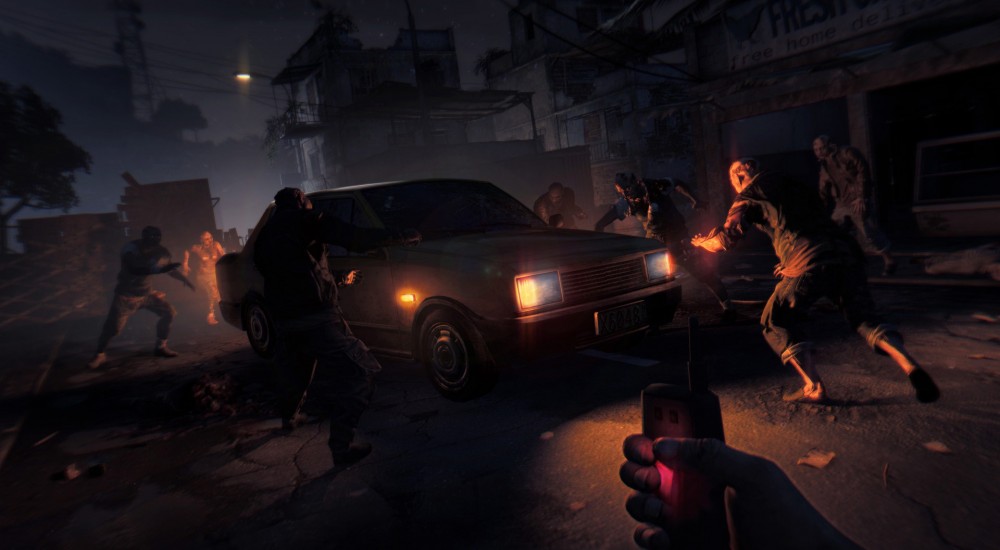 Dying Light's new trailer proves the game is more than just free running and zombie smashing. Set to powerful music, the voice over describes the true gravity of the undead situation, and how even the living are turning into monsters simply to survive.

The trailer aims to shift your focus away from zombies specifically, and instead has you think about the actual people living in the world. It's definitely got a different mood than what we've seen before, so hopefully future promotions continue to surprise.

This emotional tugging of a zombie situation is something we've seen before, even from Dead Island developed by Techland, the same developer on Dying Light.  However it's debatable if the message stuck over the course of gameplay. Will this title reflect what we see in the trailer? We'll find out in 2014 when Dying Light is released for Xbox One, PlayStation 4, Xbox 360, PlayStation 3, and PC.

Dying Light features four player co-op with players working together to survive the zombie apocalypse. PS4 will have various features included in the DualShock 4 controllers, such as the ability to alert zombies to players by shouting into it.