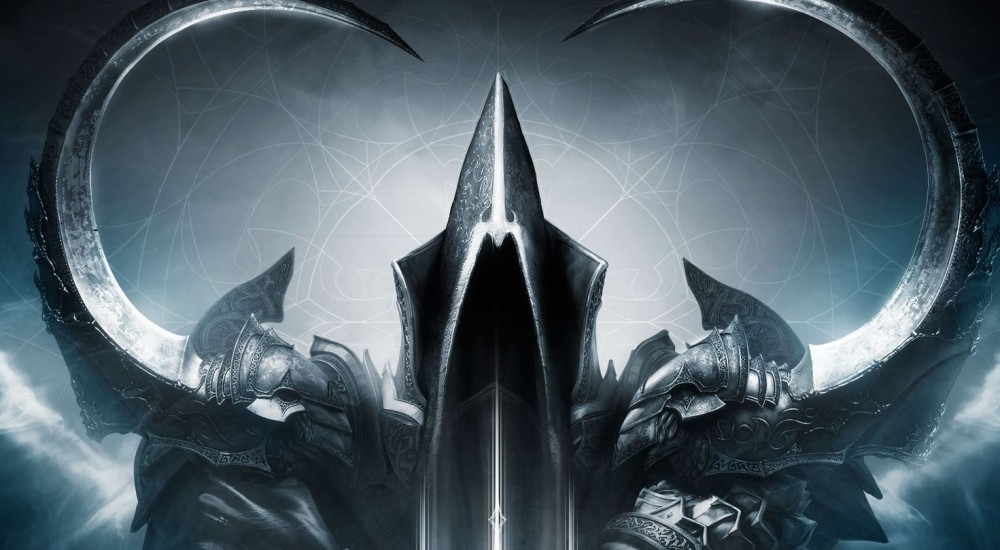 There are two co-op releases this week and technically, both are expansion packs in one way or another. I guess at this point in time you need to take whatever gaming content you can, especially cooperative games, as they seem so few and far between lately.

Diablo 3: Reaper of Souls (PC) - Diablo 3's expansion pack hits almost two years after the original hit on PC. With it comes a new class, new level cap, new quest modes, and plenty of new content. All players benefitted from it's release thanks to the new Loot 2.0 patch which we've all been enjoying greatly. Be sure to join clan CoOptimus if you're picking this up this week. [4 player online co-op]

Did we miss anything this week?

Here are the rest of the game releases with links that support Co-Optimus.