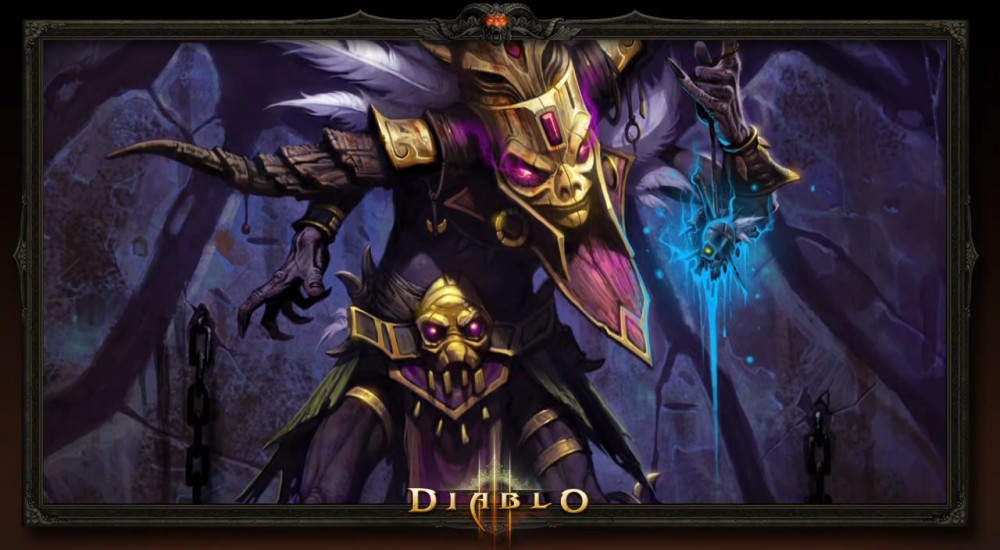 Those wacky Xbox guys have some big things planned for this year's Black Friday. They're kicking things off a bit early, though, with the latest Deals with Gold. Nearly 100 games and add-ons are on sale from now through December 1st covering both Xbox One and Xbox 360 titles. There's even a few co-op games in the mix!

Since you're a busy human and all, we thought we'd pull out a few of the bigger games and better deals so you know where to send your Xbox monies. Unless otherwise noted, all games/add-ons below are for Xbox 360.

More deals are on their way for Black Friday weekend, so it's worth keeping an eye out for more co-op steals for your X-machine thing. The deals listed above expire Monday, December 1st.