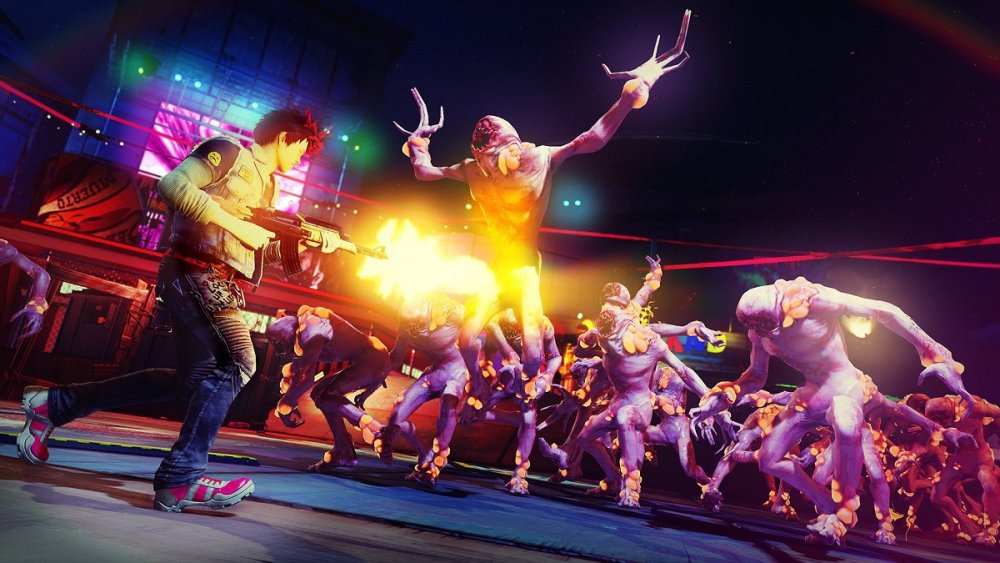 Whoosh!  That is the sound of time flying by.  It's getting towards a year since the PS4 and One launched and if games like the 2 player co-op Xbox One exclusive Sunset Overdrive are anything to go by, this generation is about to hit its stride.  Check out the new development trailer for Sunset that goes into detail about the weapons in the game.

Modern development is a different beast from when I was growing up.  It used to be that you read a preview in a magazine then the game appeared a year later.  Now developers chart their progress for the fans in minute detail. Insomniac games have gone one step further and are planning weekly Sunset.TV episodes that will answer community questions.

This week looks at the weapons in the game as well as discussing a little about how the multiplayer differs from the solo play.  Hopefully, a later video will concentrate on the co-op.

Please be warned that this video is presented by an enthusiastic chap: