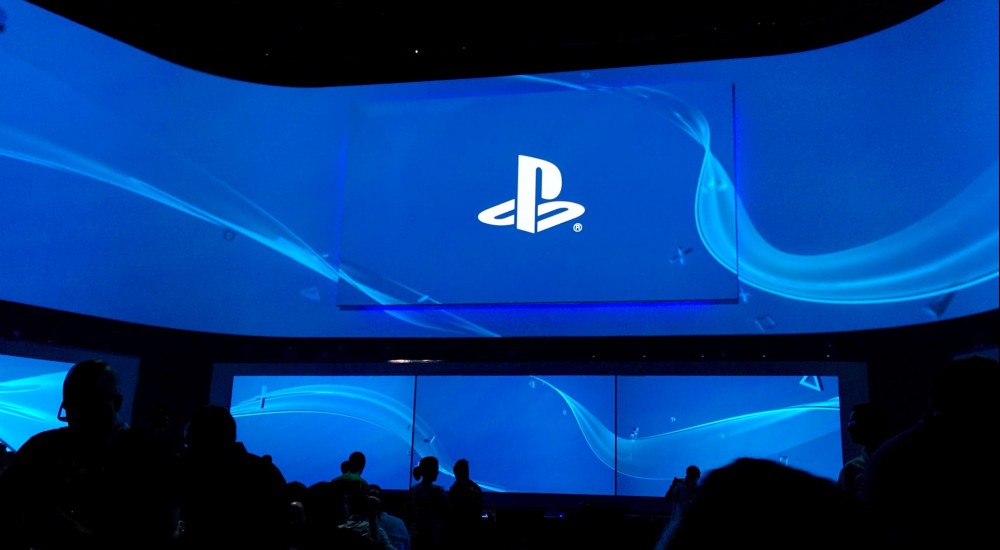 Sony closed out Day 0 of E3 with a strong presentation of what's to come on the PlayStation 4 and Vita. With a mix of leaks we already knew about, and a few pleasant surprises, the co-op content delighted and brought a smile to our faces. Opening with Destiny, we found out more about the playable Guardians and how they are chosen to fight the global threat. The Destiny beta will be available on PlayStation 4 July 17th, while current PS4 owners can play a pre-alpha version starting June 12. On September 9, a white PS4 bundle also launches with the game.

Destiny was followed by Little Big Planet 3, a welcome surprise that adds tons of new features to the game, including friends of Sackboy with unique abilities. All the user-created levels from Little Big Planet and Little Big Planet 2 will be available to play in LBP3. In terms of drop in/out co-op, Far Cry 4 also showed us that a friend can join your game to assist on particular missions.

Other games featuring co-op included a CG trailer from Dead Island 2 which will include 8 player co-op, a Magika 2 announcement, No Man's Sky, and Minecraft and Broforce coming to PS Vita (the latter of which also coming to PS4). There was undoubtedly a lull in Sony's media briefing, when they devoted entirely too much time to their original content production including the new show Powers. While an exciting piece of entertainment, it would have been best only briefly mentioned. Microsoft went all games for a solid 90 minutes, and while Sony offered more dialogue and clear explanation for certain titles, they included way too much non-gaming information.

Closing out the event was Uncharted 4: A Thief's End. While most were hoping for The Last Guardian, there's no doubt many are excited for Nathan Drake's next adventure on the PS4. Previous entries in the Uncharted franchise featured co-op modes, so we can hope the same holds true when Uncharted 4 launches in 2015.

Sony still knows its core audience, and while Andrew House couldn't help but include a small dig at Microsoft when he mentioned that they offered unique content with the PlayStation camera "as a choice," it was nice to see theme of the conference was looking at the future versus the past. After E3 2013 many agreed Sony was on top, and this year both Sony and Microsoft appear to be neck and neck in offering great experiences for all kinds of players.