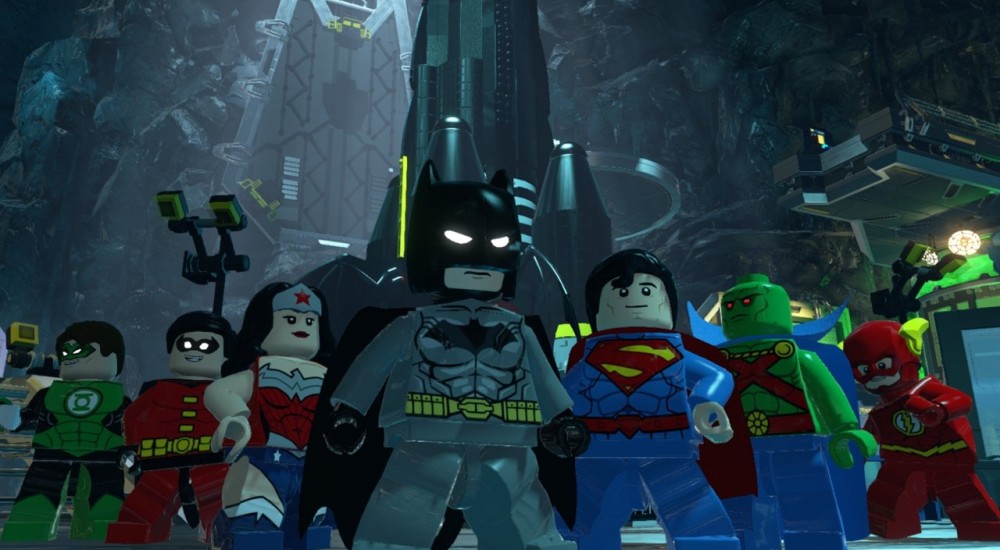 We all know the Dark Knight Detective is taking his uniquely painful sense of justice into the cosmos in LEGO Batman 3: Beyond Gotham. Guess he got tired of busting skulls down here on terra firma and decided he needed to knee-drop thugs in outer space. And of course, because it's a LEGO game, all of Batman's buddies will show up as playable characters to punch baddies into orbit.

Developer Traveler's Tales said there would be some unique looking folks in LEGO Batman 3, and we've got the screens to prove they were totally, totally right.

Sure, you've got your Justice League, and Mr. Solomon Grundy sure does look big and angry, but check out some of these folks! Bat-Mite makes an appearance, straight from 1959, and Plastic Man is keeping it cool with those slick shades of his. His power is guaranteed to be pretty crazy.

It still looks like a LEGO game. But you know, those are pretty charming. So long as they keep the humor flowing, I think it'll be just fine. Besides, if you've got an appreciation for the DC Universe, it's cool to see all the little goodies they cram in for the fans.