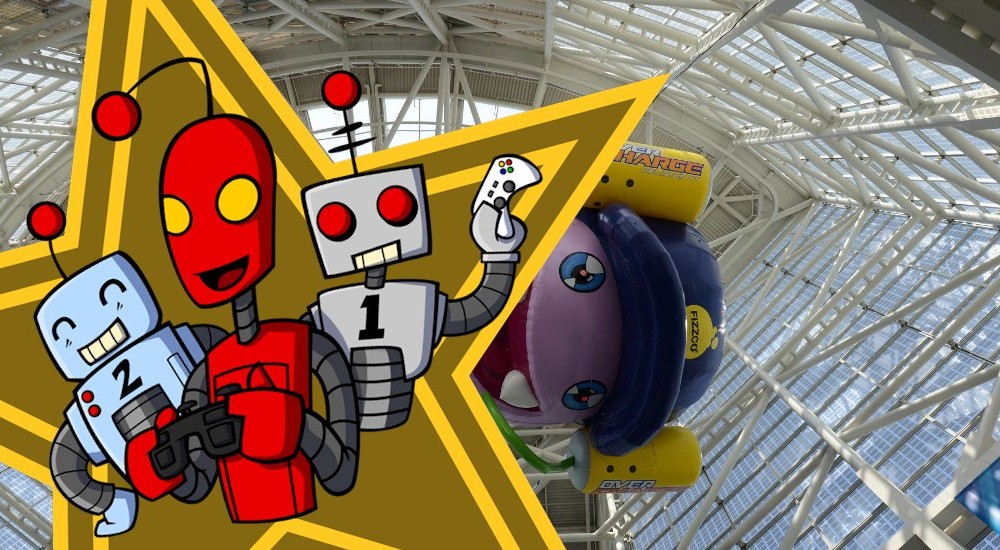 We're finally wrapping up all of our E3 2014 coverage. Locke is putting the finishing touches on the last few video interviews, and all the writing previews are officially done. It was an amazing show for Co-Optimus; one in which we got to see over 25 co-op games. Every year we nominate games that exemplify co-op gameplay, and show the greatest potential for fun for gamers. This year we've got seven games nominated with only one winner. Sniper Elite 3 (PC, PS3, PS4, 360, One) - Our hands on time with Sniper Elite 3 was a tease, we were instantly hooked playing co-op at the show. The multiple cooperative options for the game provided something different than other shooters. The best news was that the game comes out soon, as in, June 27th on PC and July 1st on consoles.

Evolve (PC, One, PS4)  - Having to follow up Left 4 Dead with another cooperative title is no easy task, but it's easy to see how Turtle Rock Studios has learned and...evolved...their design. Class based gameplay, a dozen maps and monsters, and a unique twist on the shooter experience all make this one not to miss this fall.

The Division (PC, One, PS4) - The game has been delayed multiple times, and until E3 we really weren't quite sure what The Division was. Now that we've seen it in action, the 2015 release date can't come soon enough. Blending a seamless single player and multiplayer experience with a persistent world looks to set this game apart. Add in gameplay from tablets that fully renders the game world and it's easy to see just how intricate this type of game can be.

Assassin's Creed Unity (PC, One, PS4) - With a title like Unity we had a hint this might be the first true co-op Assassin's creed game. A giant 100 yard banner on the convention center showcasing four "heroes" was another clue. When we got to see the video of the co-op in action? Sold. Seamless integration into the story is going to make this the co-op gameplay fans have been craving in an AC game for a long time.

Sunset Overdrive (One) - The only exclusive on our nominee list, Sunset Overdrive looks like a game that puts fun before anything else. In motion it's a chaotic blend of platforming, shooting, open world gameplay and crazy weapons. The cooperative mode brings eight players into that mix with objective based gameplay and the ability to customize your character.

Defense Grid 2 (PC, One, PS4) - The little guy on the list, Defense Grid 2 simply gets what it means to have a fun co-op experience. We've seen plenty of tower defense games attempt co-op gameplay before, but none have quite caught the right mixture of strategy and teamwork as DG2 has. Top it all off with a great community support on the PC and DG2 should be sitting pretty for quite some time. Destiny (360, One, PS3, PS4) - And then there's Destiny. What more can we say about it? Seamless open world co-op experiences, replayability, RPG systems, customizable loot, huge quests, amazing graphics, and controls that felt spot on. Oh right, there's also speeder bikes. Seriously Destiny was everything we hoped for in Bungie's new franchise. It was an instant "win" for us as soon as we were done playing it, handing over the Co-Op Game of Show plaque right then and there.