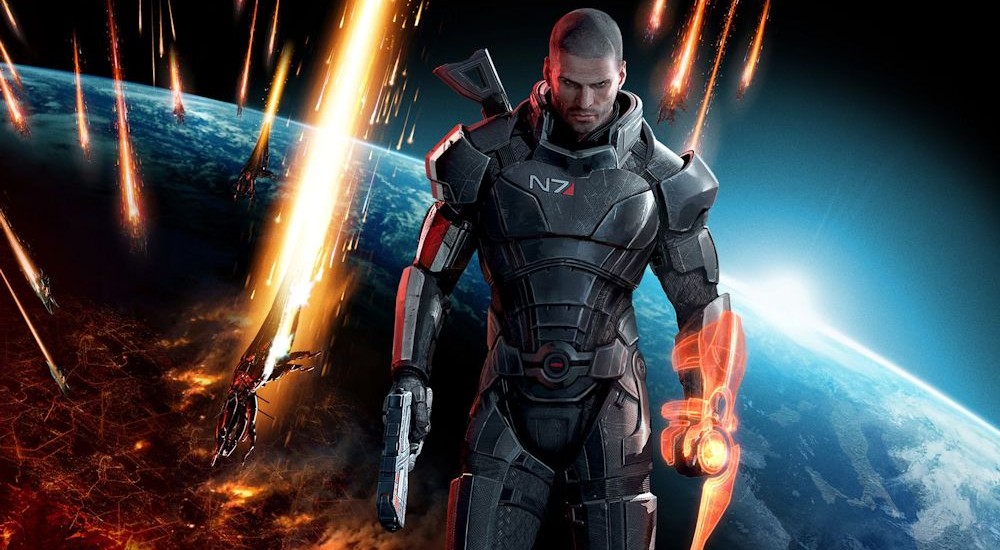 When Mass Effect 3 finally received the series long rumored co-op mode, many folks were shocked. They didn't want their epic single player RPG tainted with multiplayer. Luckily Bioware found a way to work co-op into the game that made it completely optional, and best of all, it was an absolute blast to play.

So it really shouldn't surprise anyone that the next game in the series will likely see co-op return as the focus of multiplayer. At a panel during San Diego Comic Con this year, Bioware unveiled some concept art, character design, and hints as to what we can expect to see in the next game of the series.

The big news is the Mako ground vehicle is back and it looks like players are going to get to customize it along with their character. So what did Bioware say exactly in regards to co-op?

"cooperative MP is bigger for us (than competitive)"

While not exactly confirming the game will feature it, it's reassuring to know they'll focus on a co-op mode rather than a competitive first. We're still at least a year or two away from the new Mass Effect game, but when it hits, we'll be keeping our fingers crossed for co-op.