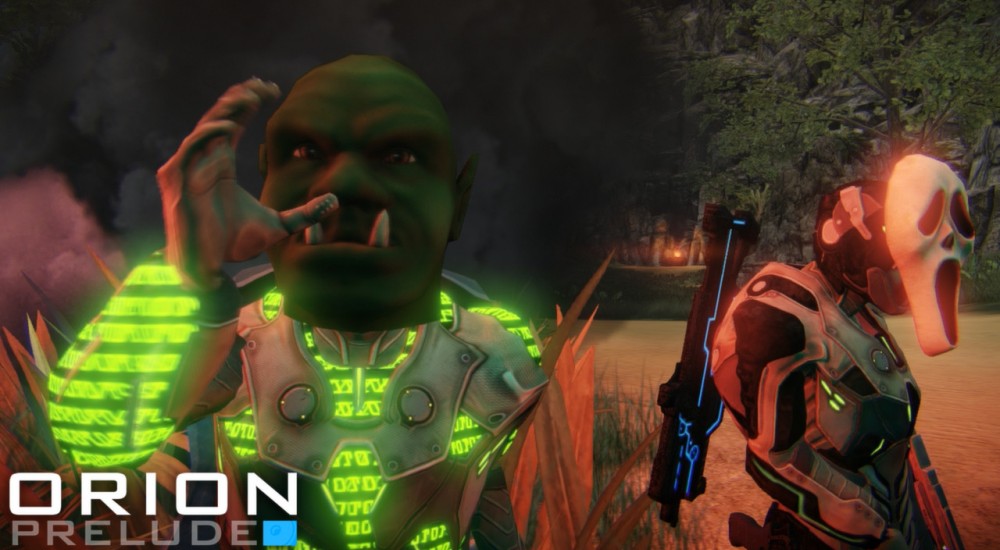 Got an extra $0.99 in your Steam wallet? Let me introduce you to ORION: Prelude, the renamed and mega updated dino co-op game formerly known as Orion: Dino Beatdown... and Orion: Dino Horde.

The rename comes with a hefty update featuring remastered classes and worlds. In co-op, open world, PVPVE, or duel modes, you can face off against each other, against dinos, or play as ten different dinos yourself. Legit, you can play as a dinosaur in co-op mode, for just a dollar.

You can also hit the open world in 5-player co-op and do anything to your liking.

We reviewed the game a while back, and gave it a whopping 1/5, but with so many updates after the fact, and considering the game now costs just a buck, we say it's damn well worth your money.