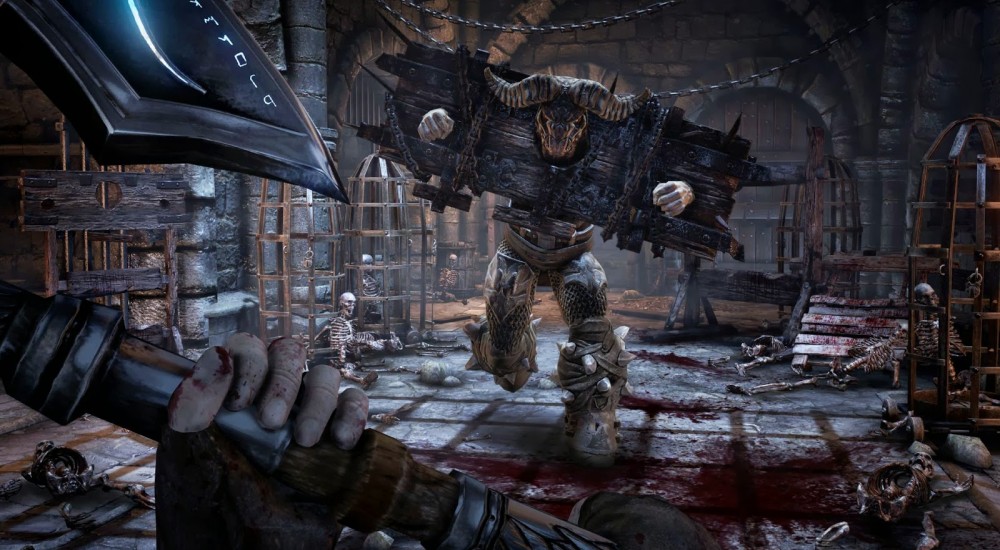 Come back in time with me.  No further back than that; to an era of Pentium 75s and fantastic magical FPS games like Hexen.  Thankfully, with Hellraid bringing 4 player online co-op to the modern magical FPS world, you won't need a time machine to play something similar.  Developers Techland have released 20 minutes of commentated footage for the game.

Co-Optimus was recently able to see the game first hand and are itching to play some ourselves.  With no release date it may be some time until the game hits PlayStation 4, Xbox One and PC, so in the meantime check out the new footage that shows off the earlier part of an Alpha version of the game: