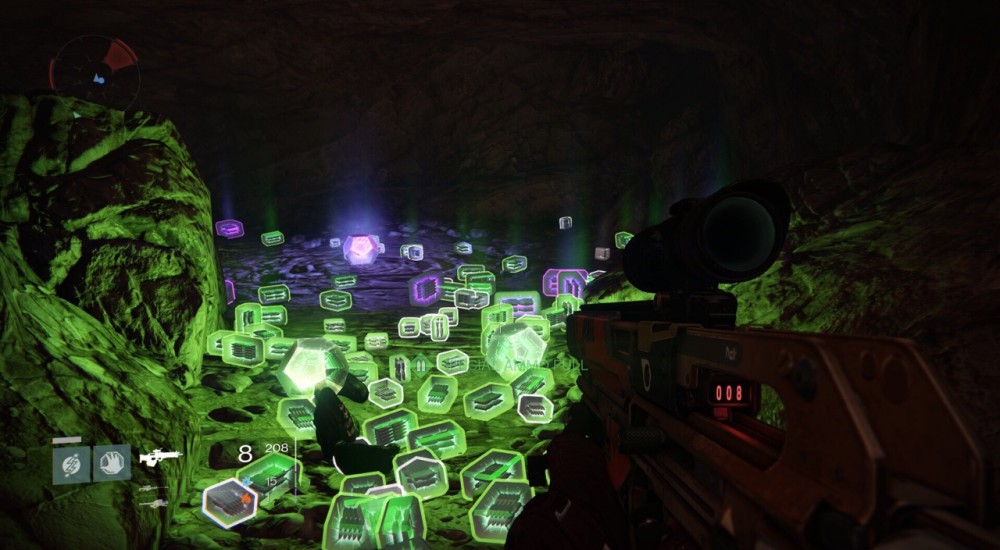 Well people, it’s finally long and gone. The infamous engram-farming “Loot Cave” within Destiny has been completely shut down for good. Yep, Bungie’s forcing players to seek other avenues for grinding out weapons and armor parts quickly.

In the latest title update released yesterday, known as “Hot Fix 5”, players will no longer be able to exploit this Old Russia location to farm legendary loot. I attempted to do the “Loot Cave” exploit just to be sure it was gone, but the patch holds true to its word. Occasionally, there will be swarm of enemies that run out of the cave, but not in the same consistency as beforehand.

For those that are unaware, this special cave was found to have a exploitable spawn location for enemies, allowing players to fire into a small cave from a special location and take out streams of low level, easily defeatable enemies that constantly spawned; a coding error. Players would sit there for hours on end on the off chance that they would drop legendary loot. For those of you that took advantage of this glitch, we hope your earnings were worth it! Below is the Bungie report detailing the fixes they made:

In Hotfix 5, we made a few changes to reduce the effectiveness of a humbling number of economy exploits. Check out these Destiny Dev Notes to read a summary of our impressions since launch.

*Clarification: This effect only lasts for a short period of time immediately following a hard wipe

Only time will tell whether or not players will locate another area to farm these engrams within Destiny (before Bungie shuts that down too). Oh wait, they have.