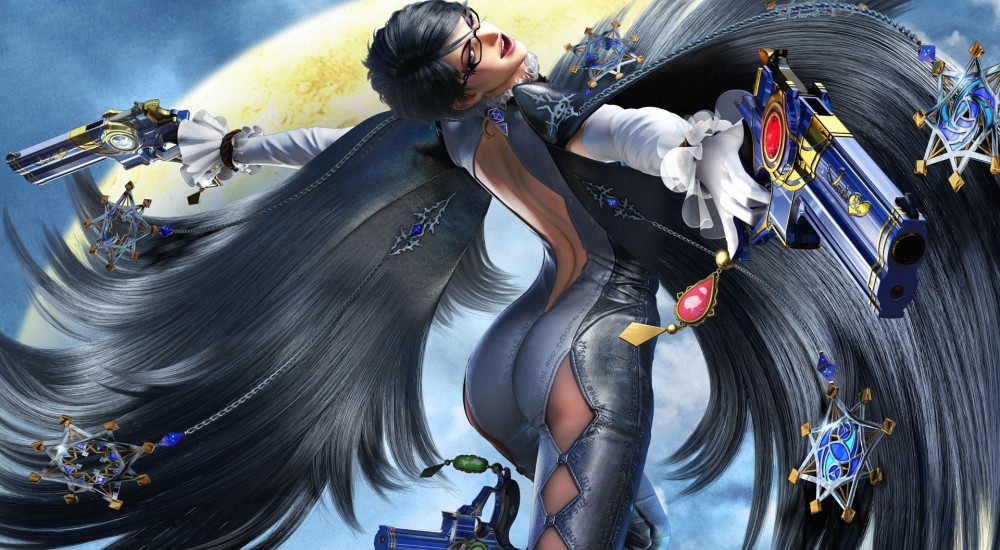 Everybody gets a loot cave these days! Bayonetta 2 launched recently in North America for Wii U, and already somebody's found a way to hax the loot system. Three million halos in under six minutes, to be exact, which is some serious, serious looting.

The shockingly professional video details the loot plan from beginning to end. The gist of it is to take Jeanne into Chapter 14 with the Bracelet of Time and Gaze of Despair equipped. Fill up your magic bar, then activate the bracelet. Attack using the triple P combo. Dodge frequently to keep your magic topped up and focus on keeping your combo multiplier extremely high. Then, like magic, tons and tons of lootz. Well, not quite magic, as you have to adapt your strategy depending on what you're fighting, but it's still pretty easy to pull off.

Just in case you missed it, Bayonetta 2 will feature a handful of Nintendo-themed suits in the near future, including a spiffy Samus outfit and furry Fox McCloud gear. Yes, with the tail. A demo is currently available on the Wii U eShop just in case you're wondering what all this loot caving business is centered around. Co-op supports two online players bashing big bosses together for special in-game loot.