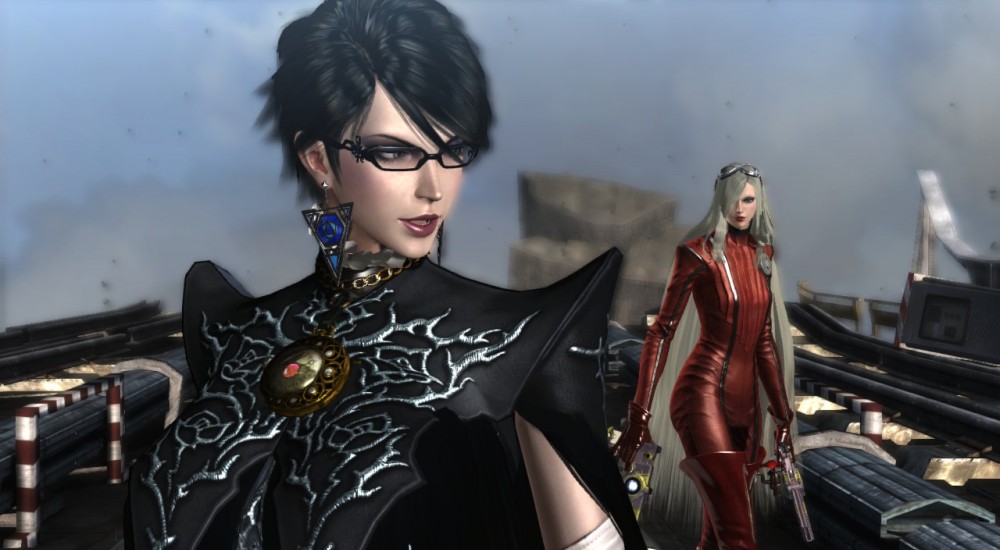 Continuing the story from the first game, Bayonetta 2 will release October 24th for the Wii U. The retail version of Bayonetta 2 will include the first game in the franchise, which originally released for Xbox 360 and PS3. The European release is also set for October, though a specific date has not been announced.

Also included in the Wii U version are multiple costumes from popular Nintendo franchises such as Zelda, Mario, and Metroid.

Bayonetta 2 features an online co-op mode for two players called Tag Climax. Players wager halos (in-game currency) according to the difficulty of the level. The harder the level, the higher the minimum bid. Both players will work together, yet there is a competitive element to the mode. The player with the highest score receives a purse of halos while the other player loses a portion from his or her pool.