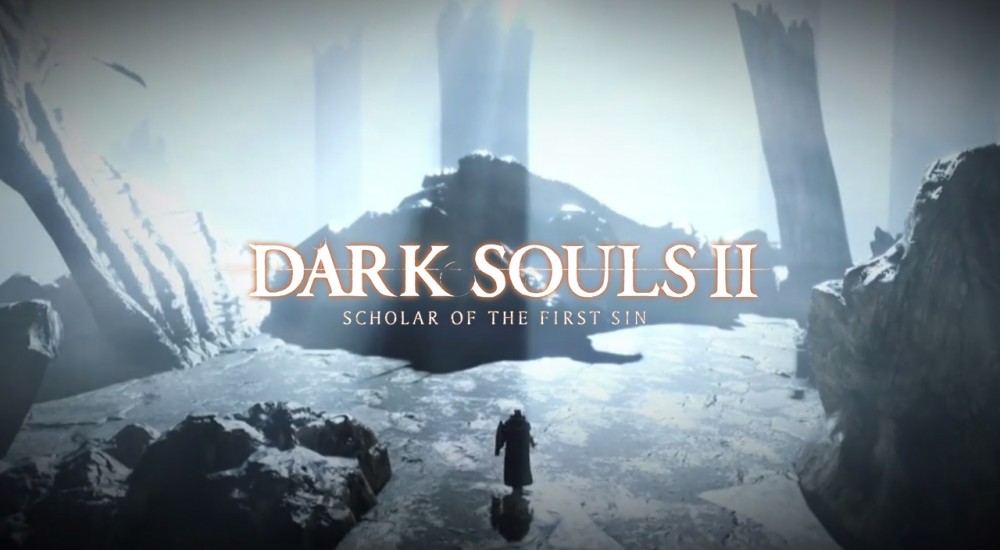 These new consoles are great and all, but what's the point of them if none of the games make you angry enough to body slam your TV through your coffee table?  Thank goodness for Bandai Namco, who are looking to fix this issue with a port of their wildly popular action RPG, Dark Souls 2.  On April 7th of next year, PS4, Xbox One, and PC users will be graced with a whole new reason to find themselves curled up on the floor of their shower muttering lunacies about the 187th time they died to the Belfry Gargoyles.

What's that you say?  You're not satisfied with the mere ability to hurl even nicer controllers across your living room?  Well worry no more, you adorable little masochists.  Dark Souls 2 developer, From Software, plans to not only take full advantage of the capabilities of both the next generation consoles and DirectX 11, but also include enough extra content to make even the most stubborn fan consider picking up the newest version.  Scholar of the First Sin, which is just the kind of obtuse yet strangely satisfying name you'd expect from the franchise, will include all three previously released DLC packs.  Considering that the additional content was lauded as a near-perfect complement to the original game, their inclusion is a fantastic bonus to anyone who has already beaten the main story.  From Software will also be making a number of changes to the core game via a free patch which includes balance changes, additional NPCs, augmented item descriptions, and improved multiplayer matchmaking.

Further changes will be made to the next gen versions of the game, which are especially exciting to us co-op enthusiasts.  Along with graphical enhancements meant to take advantage of the new hardware (and software, in the case of PC users), the traditionally 3 player co-op mode will see an increased limit to 6 players!  No details have been released as to how the developers plan to keep the game balanced against a veritable swarm of suicidal adventurers, but it's incredibly exciting news for those who'd like to include even more of their friends in hours-long rage sessions.

Finally, a quick note for PC users: Bandai Namco has yet to announce the pricing for these ports, but they did confirm that those who wished to take advantage of the DirectX 11 version of the game will be required to make some sort of purchase.  Whether or not that means a small "upgrade fee" or a full repurchase of the game is currently unclear.  If you haven't played Dark Souls 2 in any form, be sure to check out our review for further info.