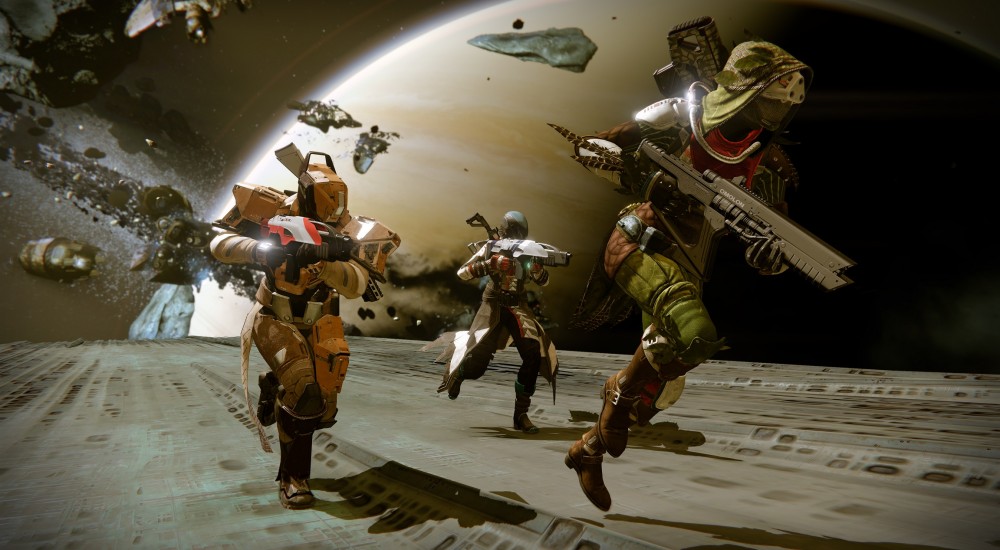 The first year of Destiny has been a rather bumpy road. There have been some good moments, like the content in the "House of Wolves" expansion, and bad, like having to level up all your gear again. Developer Bungie has been saying they've been listening to all the feedback, and it looks like they were telling the truth.

Last month, the quest/HUD and weapon changes were revealed. Game Informer then sat down with the game and put up a big story about all the other changes coming to the game. Here's the condensed version:

In summary, there are a lot of changes in store, and they all seem to be pretty good! There's enough here that it actually makes me excited to play the game again when The Taken King expansion arrives next month.