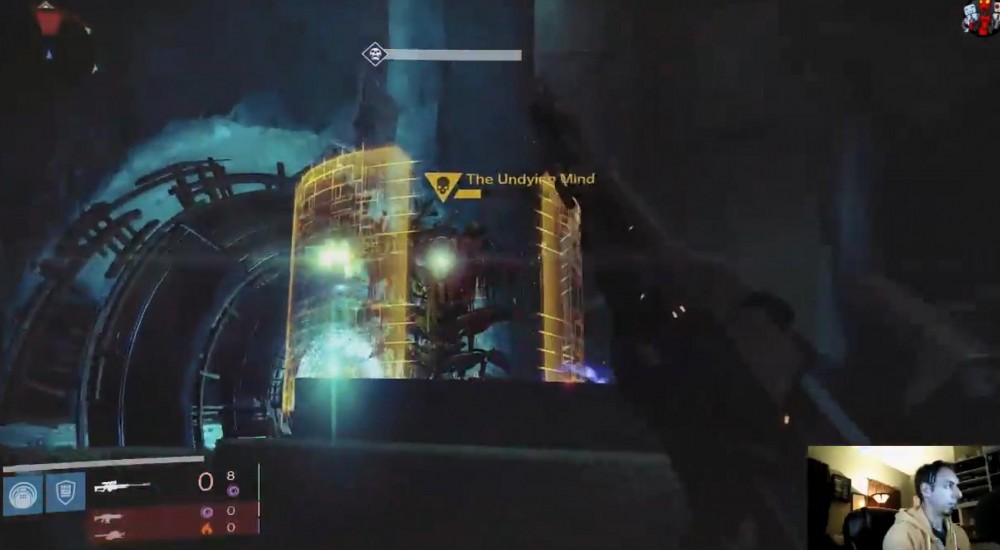 PlayStation owners are treated with a few pieces of exclusive content in Destiny's first expansion called The Dark Below. One of those is a cooperative strike called The Undying Mind. It's set on Mars as players take on swarms of Vex enemies.

It's not the deepest of strikes and definitely doesn't require as much coordination as the two current raids available, but it's a pretty one none the less.

Below is our run through of it from last night's co-op stream.