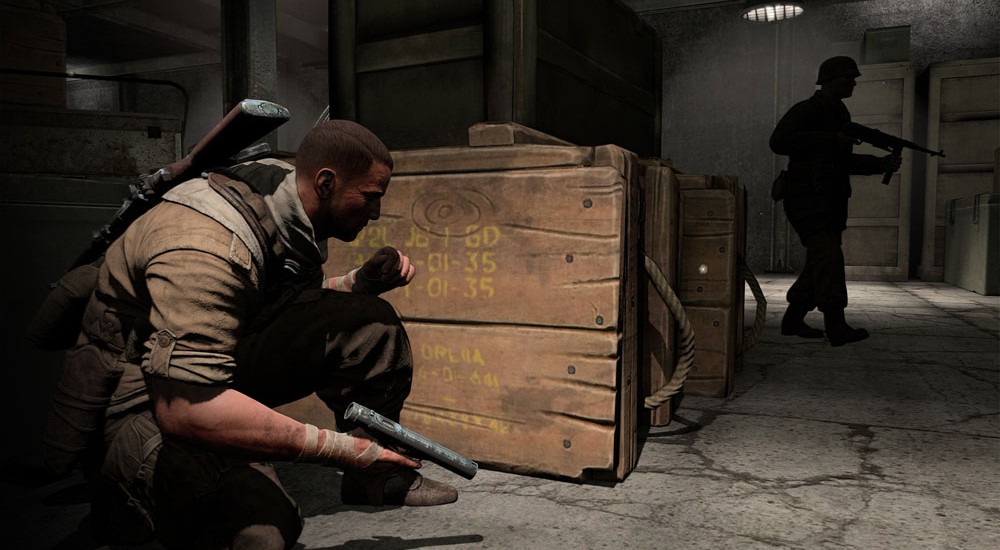 The Sniper Elite 3 Ultimate Edition for consoles was recently announced by 505 Games and Rebellion. Coming to Xbox One, PS4, Xbox 360, and PS3, the Ultimate Edition will include the base game as well as nine DLC.

Here's the rundown of all of the DLC included in the Ultimate Edition:

The "Save Churchill" Campaign: A three-part campaign ("In Shadows," "Belly of the Beast," and "Confrontation") where players are tasked with thwarting the assassination of the British Prime Minister, Winston Churchill
* Six Weapon Packs: the Hunter, Camouflage, Patriot, Rifles, Axis, and Eastern Front weapons packs

If you haven't looked into Sniper Elite 3 since launch or earlier, here's a recap of the free bonus content that's been added to the base game since launch (of course, included in the Ultimate Edition as well):