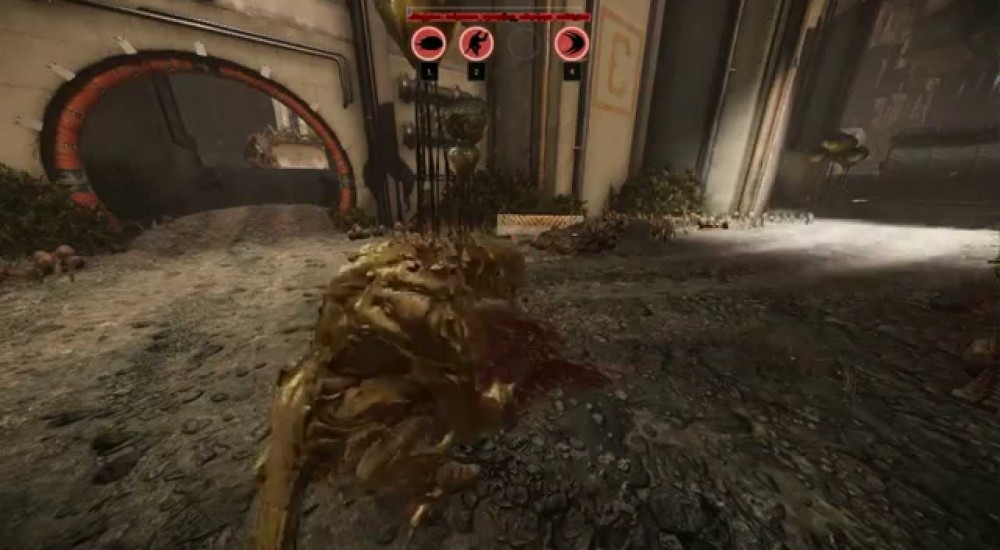 Rather than try to camouflage your Evolve Monsters in the wilderness with overpriced DLC or unlocked skins, why not simply go bold and let the Hunters know that you're a prize to be won! If you play the game in the next few days, Turtle Rock will issue you special gold Monster skins to show off!

From today, March 5th (starting 9 PM PT), until Sunday, March 8th (9 PM PT), Evolve players will earn Goliath, Kraken, and Wraith skins during the "Hunt for Gold Weekend" event, so long as they simply play the game! While we think they may provide a nice shine from the lighting effects, they're certainly more for flamboyance than strategy. These gold skins are earned during this time period, however, they won't be issued to players until Turtle Rock after the event concludes (will be distributed before March 14th). Until now, these skins were kept away until special events such as this, and there will be more in the future!

The Evolve "Hunt for Gold Weekend" is the first in a series of online community challenges and events that will happening in the coming months, such as the "St. Patrick’s Day Trapper Challenge"! Though this weekend's rewards are being given out for practically no effort other than to play the game, future events may only occur if the whole community achieves specific in-game milestones. What those may be, we'll have to wait and see. Until then, enjoy playing Evolve and go for the gold!