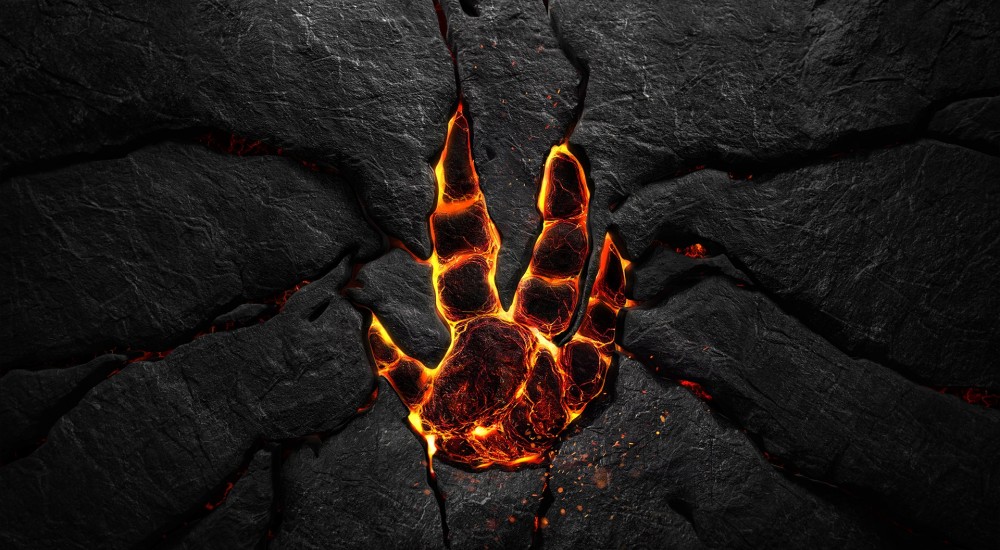 While a significant portion of the gaming populous has moved on from Turtle Rock Studio's shooter, Evolve, the developer has not abandoned it. In fact, they're hoping to bring some attention back to the game with the release of Evolve Stage 2 on PC, a free-to-play retooling of the original.

I've spent a little time poking around in the revised version to match up what has been stated and what is the reality. There's a lot of info out there and not all of it is entirely clear. Here's what I've found:

I definitely recommend reading through the letter from Chris Ashton and Phil Robb, the founders of Turtle Rock, about the decision to move to the free-to-play platform for the game.

While I'm bummed that the co-op mode is gone in the game, I'm glad they're still doing work with this title. It had a lot of promise when it was released and it just went nowhere. Hopefully a second life will help it realize its potential (and then bring back co-op).

[Update]: Looks like the Founders goodies are now live. Anyone who purchased the original game should have access to all the (non-DLC) Hunters and Monsters that were available in Evolve along with the 3,000 Silver Keys and a couple of the Hunter/Monster "Adaptations."