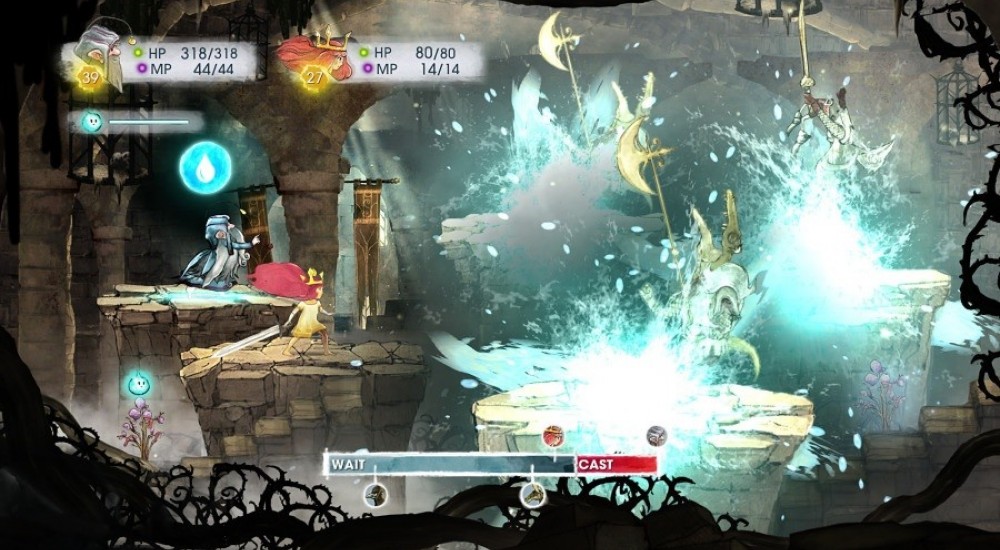 Xbox Live Gold subscribers will receive a collection of acclaimed co-op games free of charge next month as the Games With Gold program doubles up on its slate of regularly scheduled freebies.

Xbox One owners will have access to a free downloadable copy of Ubisoft's Child of Light throughout next month. Taking place in a vibrantly colorful world, Child of Light is a console-styled RPG featuring a co-op mode that allows two players to team up in battle.

Gears of War Judgment and Terraria will be free to download on the Xbox 360 between April 1 and April 15. From April 15 through the end of the month, Xbox 360 owners will additionally receive EA's Army of Two: The Devil's Cartel. All three games feature co-op campaigns and unique content suited for multiplayer sessions.