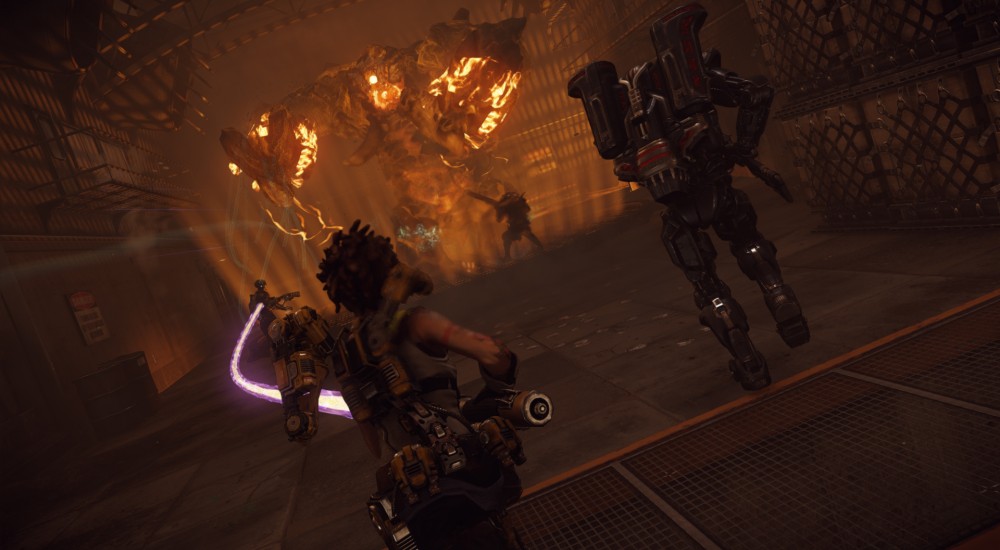 Earlier this year Evolve was released and it pretty much fell by the wayside as gamers did not see the value in the 4v1 first person shooter. I myself had a blast with the game and though I agree the price was a bit high I never like I was robbed of my money while playing. Nonetheless those that have stayed away will get the chance to play the game for free this Labor Day weekend on both PC and Xbox One.

2K Games and Turtle Rock Studios have officially announced that beginning at 12:00 PM PDT on September 3rd through 10:00 AM PDT on September 7th Evolve will be free on Windows PC. Now for Xbox One fans the time frame will be a bit shorter with it starting on September 4th at 12:01 AM PDT through September 6th at 11:59 PM PDT

Additionally, players can download Meteor Goliath free of charge on September 3rd which is of course an alternate character version of the original Goliath monster.

I know a few members of the co-op community are looking forward to teaming up with several friends and spending some quality time on Shear during the weekend.