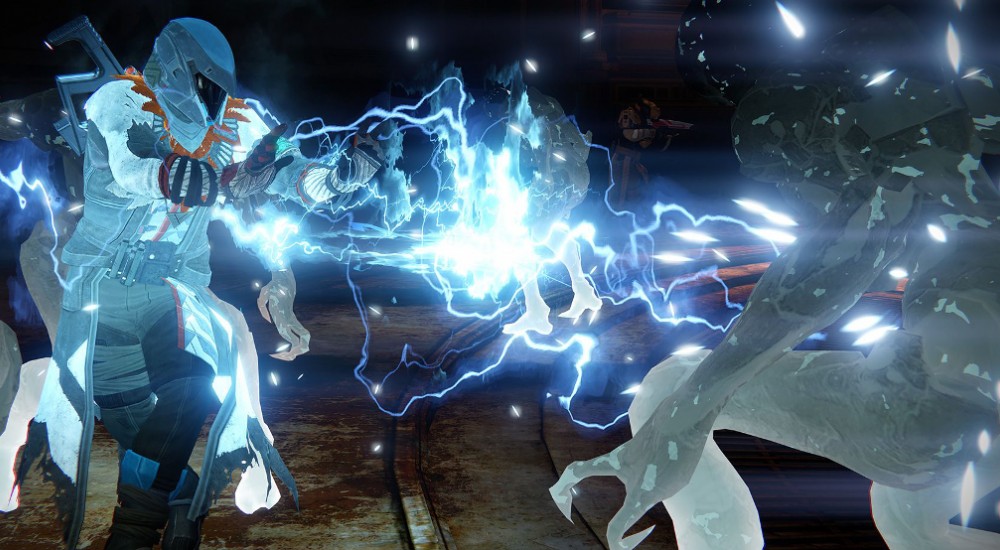 It's been teased and bandied about for some time now, and at long last, the biggest update to Destiny has arrived. All whopping 17+ Gb of it. This update undoubtedly includes much of the content for the Taken King expansion, which is due to arrive next week, but the big focus is the changes it makes to the game starting today. Let's review, shall we?

The full list of changes is available on Bungie's site, but here are the quick highlights:

Character Level Cap raised to 34 for all players

Vault size increased for weapons and armor to 72, and general is increased to 36

Emblems, ships, and exotic blueprints can be accessed from their respective terminals located near Eva Levante, Amanda Holliday, and Vanguard Mentors

In other words, the game has changed. Like, quite a bit. If your system supports it, I'd start the download and then put it into "Rest Mode" or whatever and go do something else while it's doing all that. Like maybe watching this cinematic trailer for The Taken King. And then re-watching another 10 or 12 times.

Alright, now that that's over, go on, Guardian. Revel in the new changes.