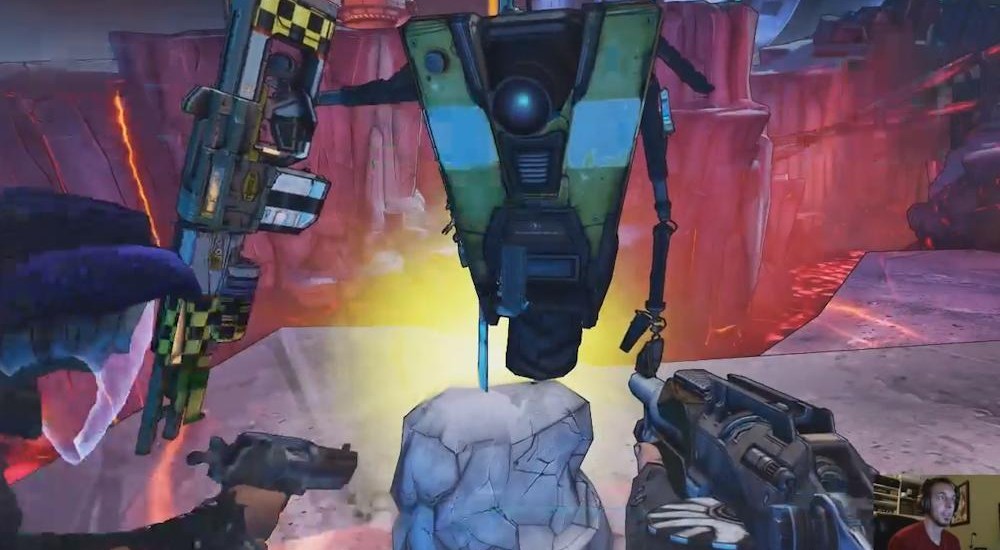 2K Games is getting ready for that holiday shopping season we're about to be hearing so much about. Two of its heavy-hitting properties are rolling out in special console package editions so you'll have something to do instead of sit with your family while they eat stuffed birds: Evolve turns ultimate, and Borderlands turns triple.

The Evolve Ultimate Edition includes the base game (duh), along with both hunting season passes and the monster expansion pack. It's currently available on Xbox One and PS4 for a hair under $60. In the Borderlands camp, the all three titles are being stuffed together, complete with every piece of DLC and extra character pack, all in one collection. It's scheduled to hit Xbox 360 and PlayStation 3 on November 17 for around %50. Yes, it's like the Handsome Collection but with Borderlands 1 and only for previous-gen consoles.

And... that's pretty much it. Nothing ground-breaking, just another tidy way to get bundled and bettered versions of your games on your console system.