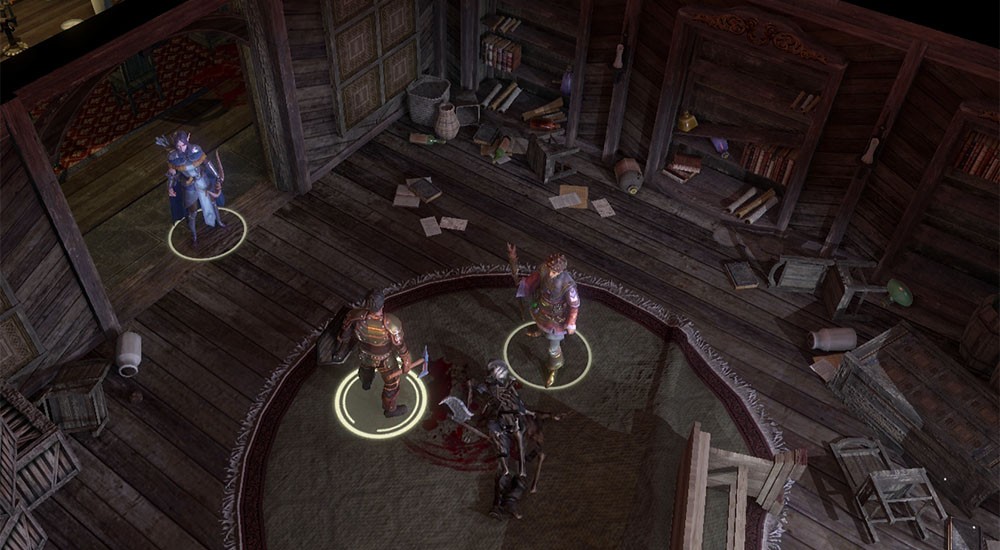 Developers n-Space and Digital Extremes have announced that upcoming D&D-based RPG, Sword Coast Legends, will be coming to PS4 and Xbox One. Now owners of these consoles can join up with PC, Mac, and Linux gamers to await this tactical, party-based game.

Sword Coast Legends will feature a story campaign for up to four players to play through cooperatively. A fifth player will also be able to take up the role as the DM in Dungeon Master Mode. The game will utilize the 5th Edition D&D rule set and offer extensive campaign creation tools.You can learn more about these gameplay features in the E3 trailer below:

Pre-orders are currently open for Sword Coast Legends, with a $5 discount (bringing the game down to $34.99) currently being offered on Steam for (PC and Mac versions) and the PS Store (for PS4). Players who pre-order on PS4 will also receive $10 worth of Warframe Platinum (in-game currency for Warframe).

Sword Coast Legends will be releasing on PC, Mac, and Linux on September 8th, 2015. Look forward to the PS4 and Xbox One versions late 2015. Both versions will support up to 4 players in co-op play.