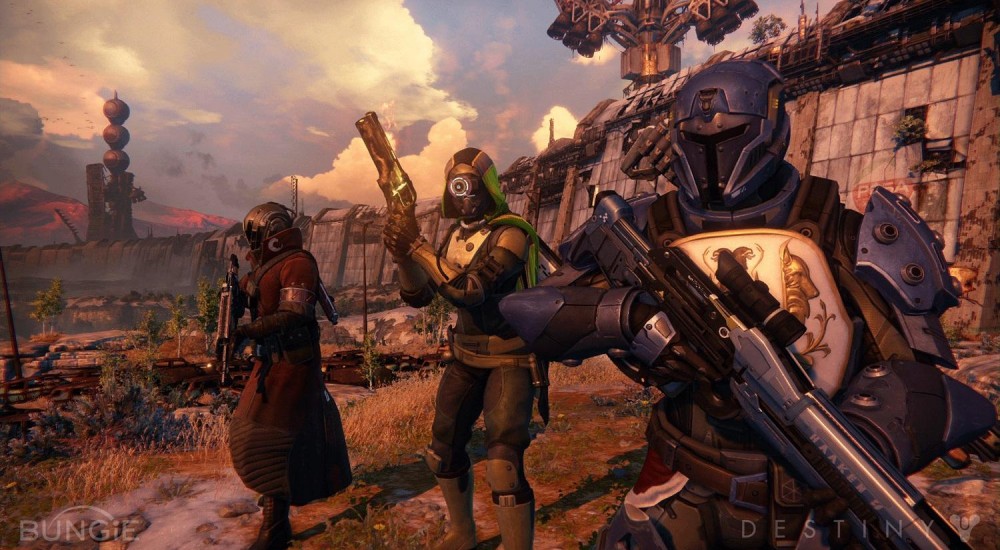 Bungie makes no small claim when it comes to Destiny, their upcoming first person shooter for current and previous Xbox and PlayStation consoles. In a new trailer with PlayStation, members of the community and development teams discuss how Destiny will change the rules when it comes to the FPS genre you've grown to know and love.

Much of this information has been discussed before, but it's a welcome wrap up for those who have not been paying attention to the marketing around the game. One thing you may not have known for example is that all the classes have vertical jump abilities, such as Lift, Double Jump, or Glide.

When roaming the planet you will run into other players at certain moments, and it's possible you will come under attack by a magnitude of enemy forces. Players can choose if they'd like to join the battle, or keep following the path they were on. This makes us wonder how important such encounters really are - as they can be so easily avoided.