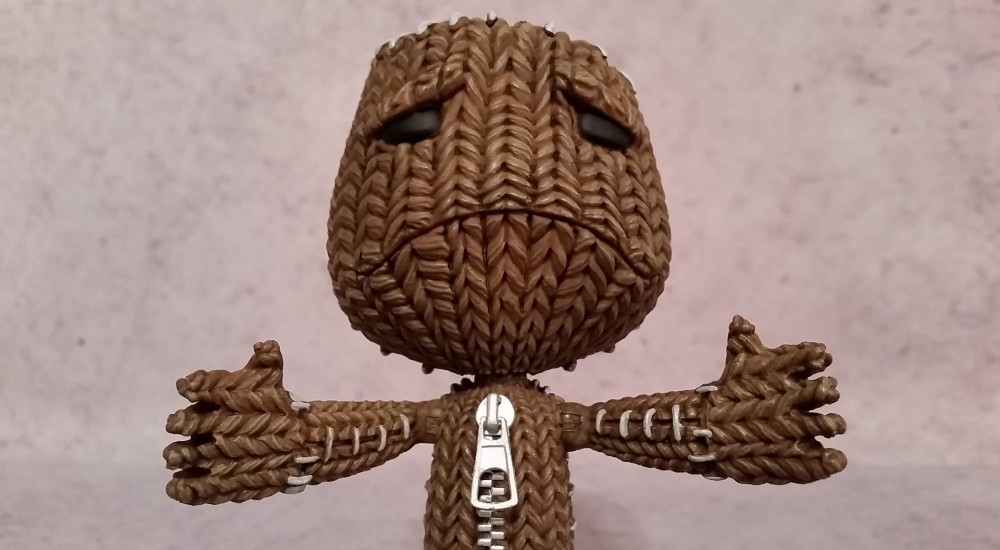 Some sad news for everyone in Japan who's still playing and enjoying LittleBigPlanet content. A post on the Japanese PlayStation blog (and then translated by NeoGAF) stated that the servers for the original title, its two sequels, the karting game, and portable/Vita version will all be shutdown on July 31st.

What this means for anyone who is playing the game or plans to pick it up in that country is that you will basically lose all the functionality that makes that game what it is. Specifically, you will no longer be able to upload content for others to enjoy, you won't be able to play or view content created by others, and you won't be able to play with others online. Presumably any DLC you've purchased for the games will be fine, as it is saved to your system, so at least there's that.