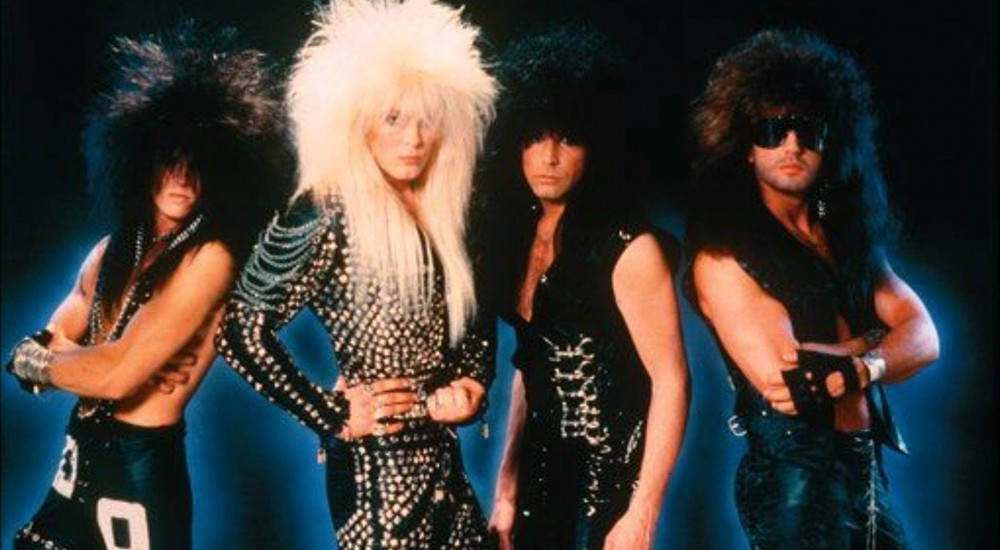 I bet you thought that, instead of my usual couple paragraphs of text, the Co-Opticrew quotes would be prefaced by a video of Hoobastank's legendary performance of "The Reason".  Nope!  You're still stuck here with ol' Enoch.  Woe be to anyone believing that I'd actually follow-up on my article titles.

Things aren't all bad, though, as we've got a whole slew of games lined up to close out another blisteringly hot summer month.  With any luck, our button presses and mouse clicks will match the arcane sequence necessary to complete the annual Heat-B-Gone ritual.  Otherwise, well, I suppose we'll all have to get used to our skin melting away for a few more weeks.

In case you hadn't gathered from the title, we've got some Rock Band on deck for the weekend, along with Mercenary Kings, Jonathan Blow Puzzles™, and something about Japanese ghosts.  Check it out!

Nick Puleo (@NickPuleo) - "Not sure what I'm gonna play, but gosh darn it I will play."

Jason Love (@JLove55) - "I'll mainly be playing the 'getting over a cold' game, which is no fun. As a break from that, I'll be checking out the Beastmen in Total War: Warhammer and finishing up my idol journey in Tokyo Mirage Sessions #FE."

Mike Katsufrakis (@Pheriannath) - "Hunting Yo-kai in the FFXIV crossover event, while attempting to be a solo parent and beating the nasty heat wave. Blegh."

Marc Allie (@DjinniMan) - "We are having some folks over tomorrow, and will be playing Rock Band all night like it's 2009."

Eric Murphy (@smurph_em) - "Tonight, we're streaming Mercenary Kings at about 8PM Central on our Twitch channel. Stop on by and chat with us!"

John Bardinelli (@itsamejohn) - "Finally digging into some Starbound 1.0 goodness, and maybe a touch of The Witness, as well."

Sam Tyler (@thereelsamtyler) - "I'm still working my way through Dragon Age Inquisition, so you may as well just leave me for a few months."

Enoch Starnes (@enochstarnes) - "I'll be out of town, so... maybe some Final Fantasy Brave Exvius or Fallen London?"

Alright, you've heard how things are gonna be on our end.  What about you?  What games will be filling your weekend?  Let us know in the comments!