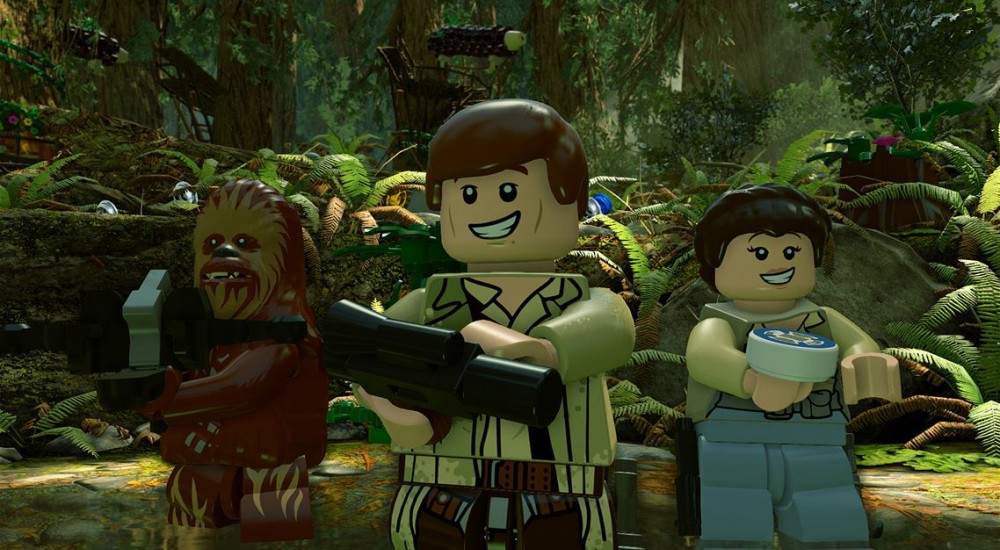 Ezra Bridger, Commander Cody, Sabine Wren, and more are now available to add to the already impressive roster of characters available in LEGO Star Wars: The Force Awakens. The Star Wars: Rebels and Clone Wars DLC packs arrived for all of the console versions of the game.

Similar to the previous releases, the DLC packs will cost you $1.99 each, or you've got them already if you have the Season Pass. Here's a breakdown of all the characters you'll get in each pack: