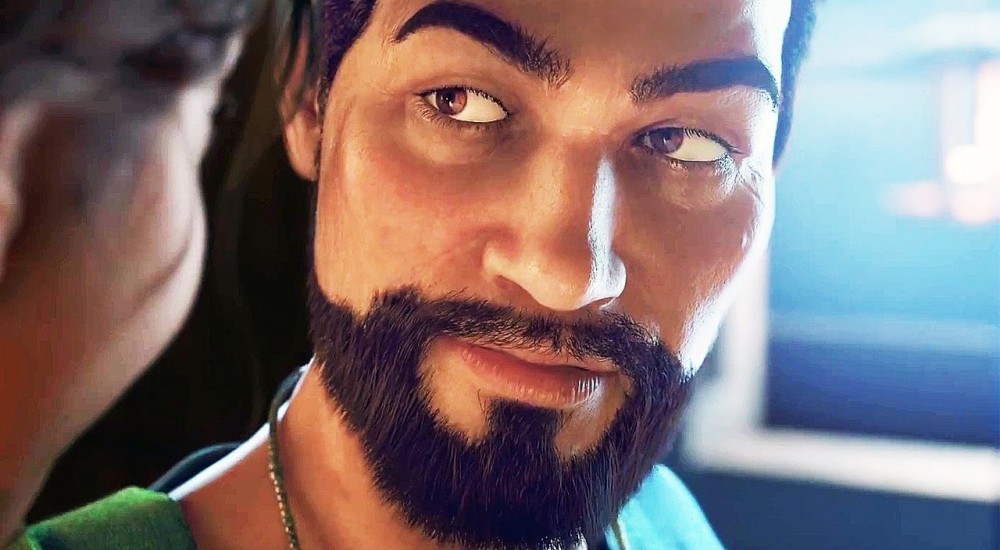 Hello, again!  We've arrived once more at the end of the week, and just in time, too, as Sean Bean's own Civilization VI is finally out.  It seems like most of the Co-Opticrew will be busy with other ventures this weekend, but sooner or later, they'll hear the sweet siren-song of Sid Meier's latest release.  They'll try to resist.  Oh, how they'll try.  But none will be able to withstand it for too long.  I'd estimate that, about three weeks from now, the Weekend in Gaming posts will begin to dwindle as the staff slowly drifts out of reality.  Soon after, we'll assimilate with the Gandhiverse, completing the cyber-ritual and finally deifying Sid Meier.

Jason Love (@JLove55) - "I, too, will be checking out the Dark Souls 3 DLC as well as getting back into Zombasite to formally review it."

Mike Katsufrakis (@Pheriannath) - "Skylanders Imaginators with my daughter, Gotta Protectors on my 3DS, and the usual dose of WoW."

Eric Murphy (@smurph_em) - "Baldy and I will be trying out Company of Heroes 2 on our Twitch channel tonight. We're complete noobs at the game so feel free to ridicule us in the chat room. Otherwise, I'll be catching up on games I should have finished by now (The Division, Halo 5, Gears of War 4). "

Marc Allie (@DjinniMan) - "Gears of War 4, Starfox Zero, and wondering if the Nintendo Switch will be backwards compatible with 3DS games will take up most of my weekend."

John Bardinelli (@itsamejohn) - "Picked up Fairune 2 for 3DS, so I'll play through that then hack at a couple of other 3DS backlog items... like a boss."

Locke Vincent (@LockeVincent) - "Some weird guy asked me to light a painting on fire. I'm checking out the new Dark Souls 3 DLC - Ashes of Ariandel for review."

Sam Tyler (@thereelsamtyler) - "My sister is visiting with her son so we will play classic kids games during the day and You Don't Know Jack at night."

Tally Callahan - "A few MMOs: Halloween event in GW2, getting back into the Old Republic for an upcoming MMOCO, and trying out Guardians of Ember. Then a session of Imperial Assault at a friend's on Sunday. Packed weekend!"

Enoch Starnes (@enochstarnes) - "Is this even a question?  I'll be playing Civilization VI for as long as my pathetic, mortal body will allow."

Brian Harrison - "Just got Project Steam for super cheap on the 3DS. And I unwittingly exposed myself to Destiny against my better judgement..."

How about you?  Have you succumbed to Sid's enticing whispers, or do you feel your attention drawn elsewhere?  Let us know in the comments.