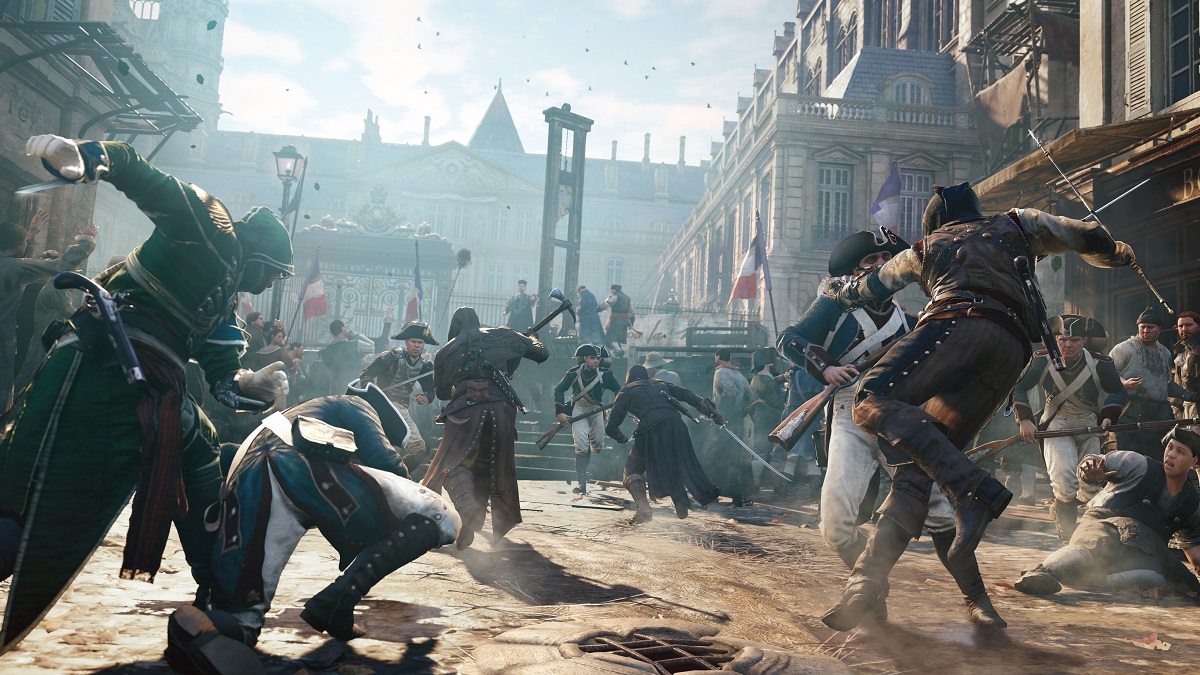 While it had a number of issues at launch, and even after, Assassin's Creed Unity was still a pretty fun co-op title. Getting a group of friends together to plot and execute a stealthy assassination (before it all inevitably turns into a Benny Hill skit) is the best way to enjoy that game. The latest Humble Bundle lets you get in on the assassination action with that and several other AC titles all for the low, low price of $15.