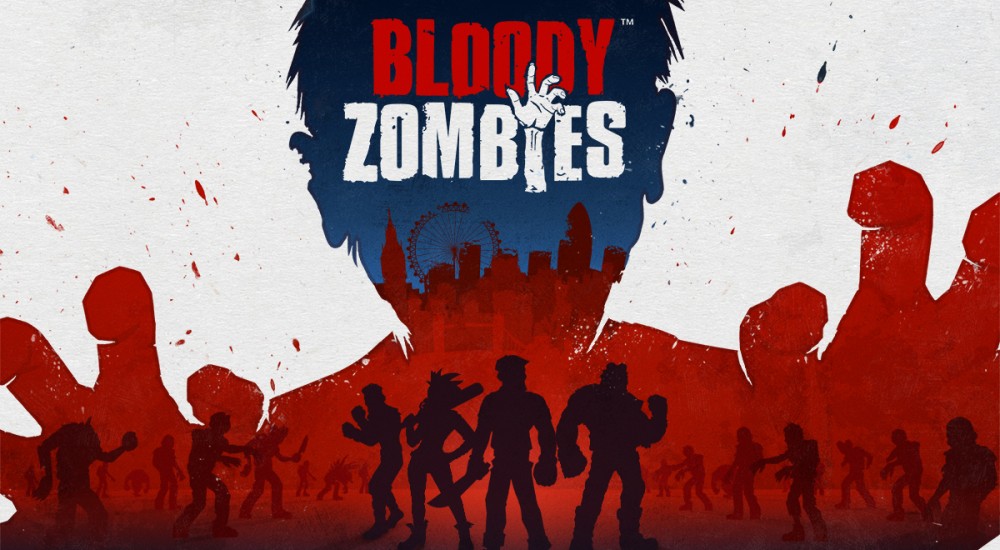 There's a new zombie beat-em-up on the block, and it's going by the name of Bloody Zombies.  I hear it's pretty tough, too.  It's always wearing one of those VR headsets, so you can never tell what it's thinking.

Due out in 2017 on PC, PlayStation 4, and Xbox One, Bloody Zombies looks to up the ante on the "punch zombies to death... again" genre by introducing an added wrinkle - VR.  See, the four player co-op game is also gonna be on the HTC Vive, Oculus Rift, and PlayStation VR, allowing for a bit of combo co-op between those wearing headsets and those on the couch.  It's playable online as well, but no word yet on what restrictions (if any) exist between playstyles.

It's set in London and focuses on four "rough-and-tough cockney misfits" as they attempt to survive a zombie apocalypse.  It's said to contain accessible, free-form combat with lots of combos for you to utilize when beating back the undead.  Don't take my word for it, though.  Check out the announcement trailer, below:

The game is a dual effort between nDreams and Paw Print Games, both based in the UK.  The idea of a VR/beat-em-up combo is pretty interesting in theory, so we're definitely interested to hear more about the game as it gets closer to release.