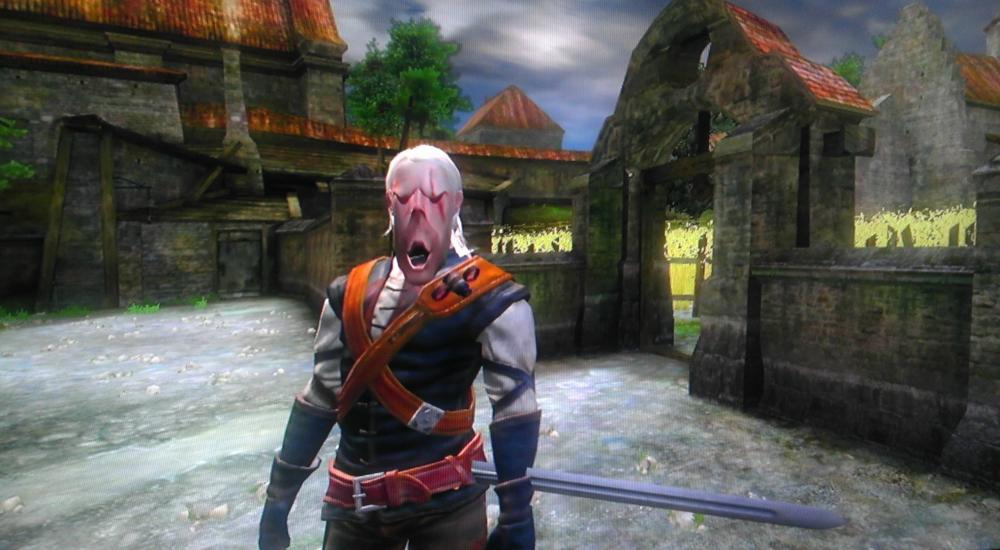 The Co-Opticrew has spread themselves pretty thin this weekend, with hardly any game getting more than a single mention (though, depending on how Sam's trip with his Mother-in-Law goes, you could possibly tick another mark for Absolver).  It's hard not to see this as a good thing, though, especially since we're still technically in the "dry season" for game releases.  Granted, most of these games have been out for at least a few months, but it's nice not to see the staff's plans listed as "watching the snail in our backyard as he makes his way to yonder creek".

Instead, we'll be starcrafting, walk simulating, and absolving.  Check it out!

Nick Puleo (@NickPuleo) - "Probably dive into some more PUBG and wrap up my Diablo 3 Season Necro."

Jason Love (@JLove55) - "Taking a beating in order to learn new moves in Absolver, and building more forts in Fornite."

Marc Allie (@DjinniMan) - "Starcraft Remastered when I can find the time."

Tally Callahan - "Some Overwatch, Dauntless Alpha, and Witcher 3 replay for me!"

Sam Tyler (@thereelsamtyler) - "I will be family timing this weekend, so that probably means a co-op trip to the supermarket with my Mother in Law."

Matthew Squaire (@mattaghetti) - "Playing Tales of the Borderlands with a friend, but if we don't get together I'll default back to Skyrim or Minecraft."

I bet you were worried we wouldn't ask the Golden Question.  Go ahead, tell us what you'll be doing this weekend!